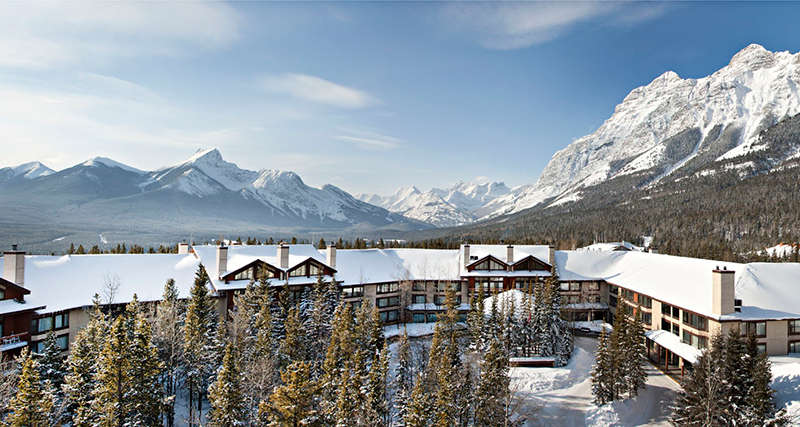 Pomeroy Lodging has inked a multi-million dollar deal to buy the Delta Lodge at Kananaskis. The property was built for the 1988 Olympics, and was the host hotel of the G8 Summit in 2002, and now Pomeroy wants to turn it into a 4 star resort.

The Peace region-based company plans to invest roughly 26 million dollars to renovate the resort, which includes 412 guest rooms, 36-thousand square feet of conference space, and a health club and spa. The plan is to launch the revamped space with indoor waterslides and a children’s centre by the end of 2017, with an extra 40 jobs to be filled.

Nearby Kananaskis Golf Course has been closed since 2013 due to flooding. The provincial government pledged $18 million to rebuild it in 2014, and earlier this year it was said to be on track to reopen by June 2016.