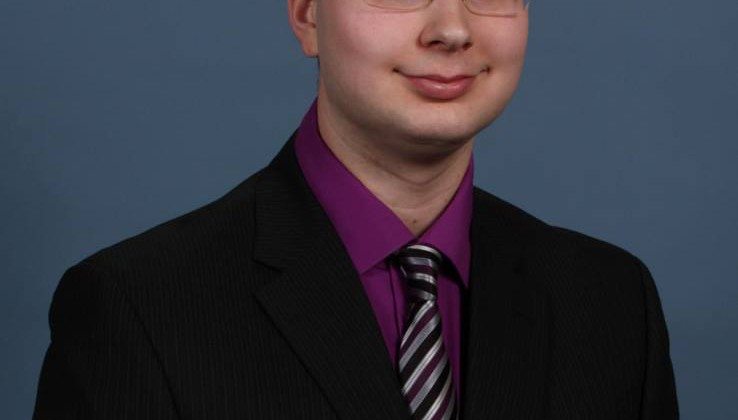 There’s a third candidate in the running for the new Grande Prairie – Mackenzie riding. 22 year old Dylan Thompson has earned the endorsement of the Libertarian Party, joining Conservative Chris Warkentin and the Green Party’s James Friesen. Thompson says his goal isn’t necessarily to win a seat.

“It’s more about spreading a message, creating a movement. It’s not a one year plan and this is it, all here now; it’s a 10 year plan that’s long term. We’re creating long-term change in Canada.”

Born and raised in Grande Prairie, Thompson’s campaign focuses on pushing for a smaller government, enforcing property rights, and having the country pay off its debt. He calls himself fiscally conservative, and wants to see the government play a smaller role in the lives of Canadians.

“I want to reduce the size of government as much as I can without creating chaos. The whole thing is to make people’s lives better; that they have full control of their own things. It’s not to disrupt their lives, but to make them better.”

The Libertarian Party hopes to see growth similar to when Rand Paul ran in the U-S in 2012. Thompson’s now working on getting enough signatures to hand in his nomination papers, but has Facebook and Twitter pages set up.

The NDP and Liberals have yet to secure a candidate.