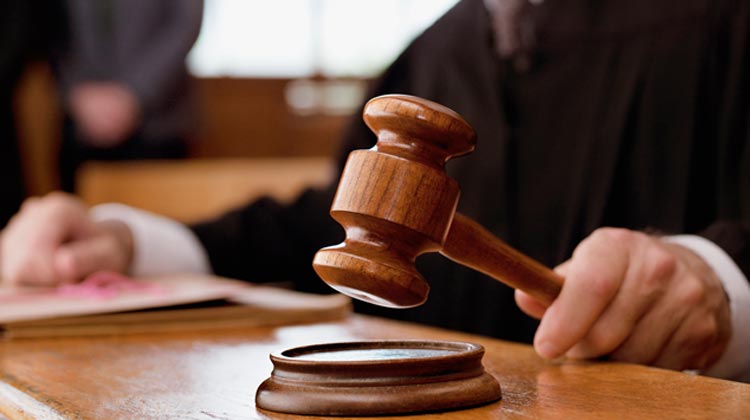 One of the men arrested in a bust earlier this year has been handed a two year sentence. 20 year old Parker Stefaniuk and 19 year old Joseph Morgan were at a home on 102nd Street on May 29th when RCMP executed a search warrant.

Inside police found almost 96 grams of cocaine, a small amount of marijuana and three firearms. The pair were charged with a dozen drug and weapons offences and have been in custody at Peace River Correctional Centre since.

Morgan has plead guilty to possession for the purpose of trafficking, two counts of careless storage of a firearm and two additional breach charges. The two year sentence was a joint submission with the Crown. Stefaniuk has been released on $5,000 cash bail with conditions.