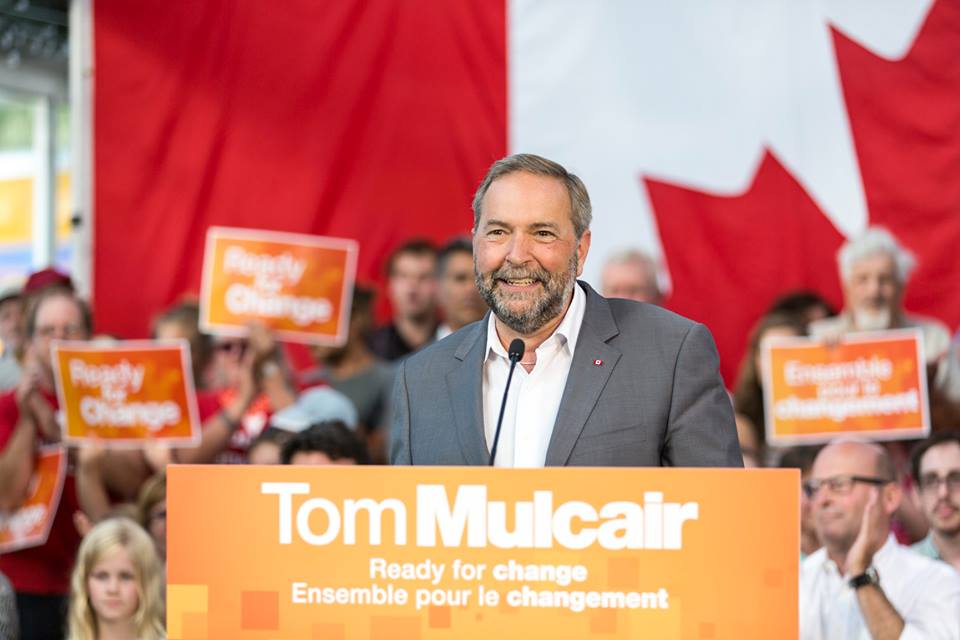 The federal NDP in the new Grande Prairie – Mackenzie riding is ready to start campaigning, but can’t until it has an official candidate. Local riding organizer Elroy Deimert admits they have had a potential candidate in mind since May, but their application is still in the hands of the NDP Nomination Committee, which saw more than 300 applications from Alberta alone this spring.

Deimert says they have signs ready to be posted, but they’ve been told by Elections Canada that they are considered campaigning and can’t be done without a registered candidate. He adds that polls in early July showed the Liberals had much less than half of the support that the NDP has.

The Conservatives and Green Party so far have members running in the riding. No word yet from the Liberals.