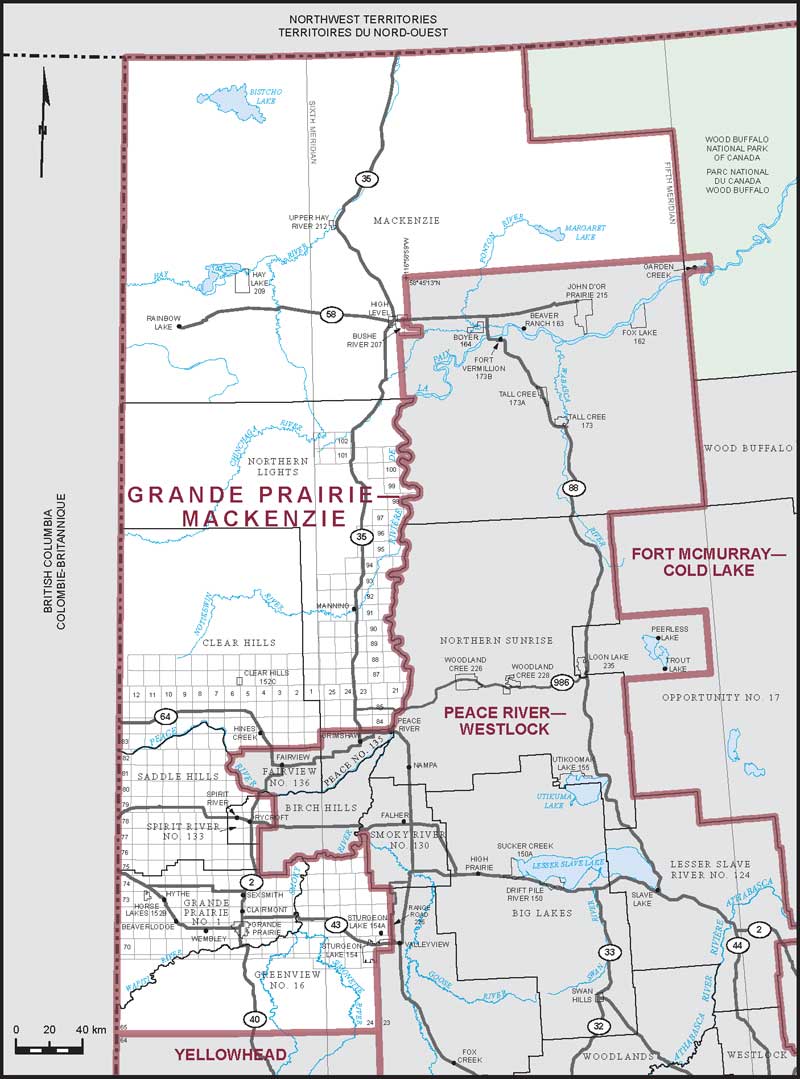 Canada is officially in an election period. Prime Minister Stephen met with Governor General David Johnston this morning and asked him to dissolve parliament.

Canadians will go to the polls October 19th, making it an 11 week campaign period, the longest in modern history and likely the most expensive.

It also marks a change for voters in northwest Alberta. The Peace River riding has been replaced with two constituencies: Grande Prairie – Mackenzie to the west and Peace River – Westlock in the centre of the province.

So far in Grande Prairie – Mackenzie there are two candidates: incumbent Conservative Chris Warkentin and the Green Party’s James Friesen.