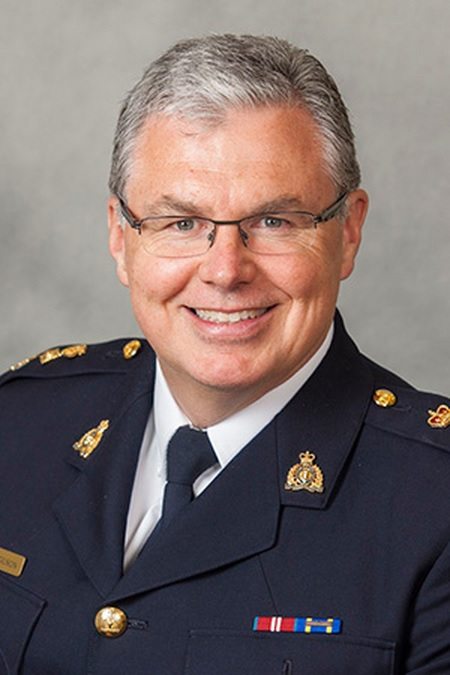 Outgoing RCMP Superintendent Ray Noble is still technically on the job until November, but the Grande Prairie Detachment has already settled on a replacement.

Superintendent John Ferguson is coming to the Swan City from the Northeast Nova District in Nova Scotia where he was a Federal Policing Officer as well as a District officer. His policing background also includes operations, operational support and administration, and First Nations policing.

Ferguson will take over the job once Noble’s term is complete in November. Ferguson says he is looking forward to moving closer to family in Alberta and to the opportunity to oversee an urban and rural detachment that includes both the city of Grande Prairie and Beaverlodge.