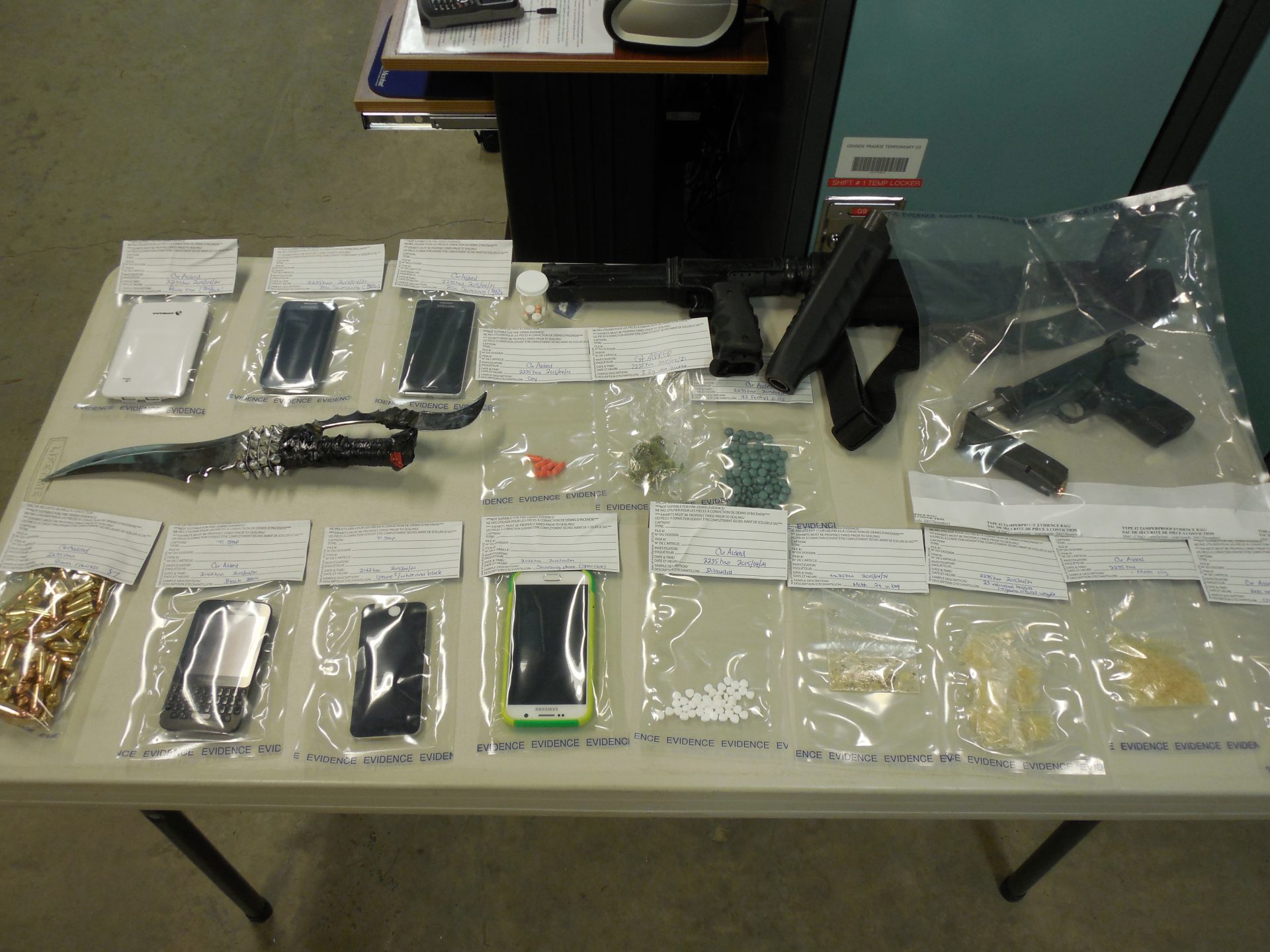 A man facing several charges stemming from a traffic stop has a preliminary hearing set for next January.

On April 22nd, police pulled over 20 year old Kenneth Klimack in an unregistered and uninsured vehicle. Inside they found drugs like fentanyl, marijuana, cocaine and oxycodone, along with a loaded hand gun and a sawed off shot gun.

His preliminary hearing on the drugs and weapons charges will be held January 19th. Separate court dates are set for his traffic and obstruction charges.