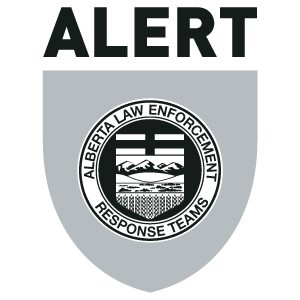 This past year the Alberta Law Enforcement Response Teams laid 417 charges against 100 people for child exploitation offences. This number is part of a 20 per cent increase in ALERT’s child exploitation investigations over the last four years.

Spokesperson Mike Tucker says the most difficult challenge for law enforcement is how widespread the problem is, as it affects communities all across the province.

“We really have to shift gears in terms of prioritization. We really have to devote our energy and resources to into individuals who are committing hands on offences or who are major distributors of child pornography.”

ALERT has also seen a big shift in the way child exploitation crimes are carried out as well, according to Tucker. He says more and more is happening on the internet which means offenders can be found in communities large and small all across the province.

“Sadly it’s one of those crimes that continues to rise and it makes it a real challenge for investigators to handle the case load, and clearly when you’re talking about children they’re very vulnerable victims in our society and we’ll do anything we can to protect them.”

Tucker says the rising trend in child exploitation investigations here in Alberta is not unique as it is something happening in provinces all across the country.