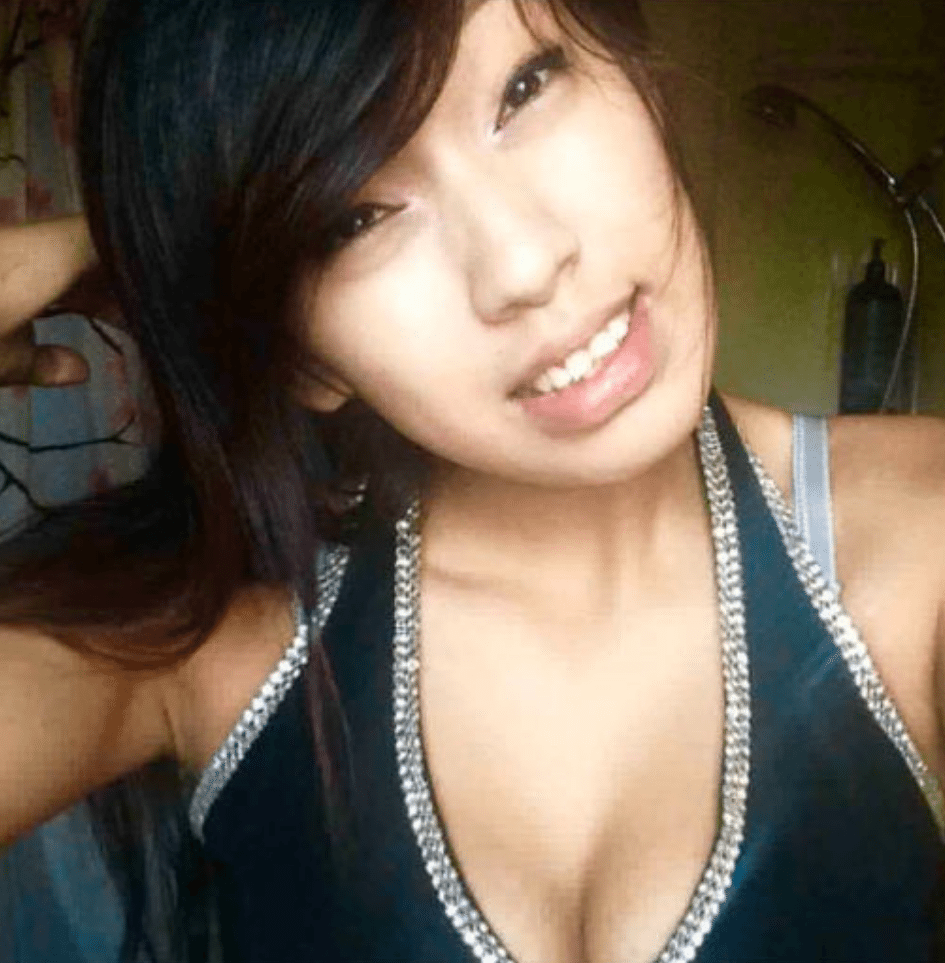 Grande Prairie RCMP is on the lookout for a missing 17 year old girl. Donna Rose Bauer was last heard from Friday afternoon but hasn’t been seen since July 18th at the Prairie Mall.

She sent her father some concerning messages on Facebook yesterday. It’s believed she may have been downtown around 1:30 p.m. but that hasn’t been confirmed by police.

Bauer is described as First Nations, 5’7″ with brown eyes and dark hair. Anyone who has seen, spoken with or knows her whereabouts is asked to contact the Grande Prairie RCMP at or Crime Stoppers.