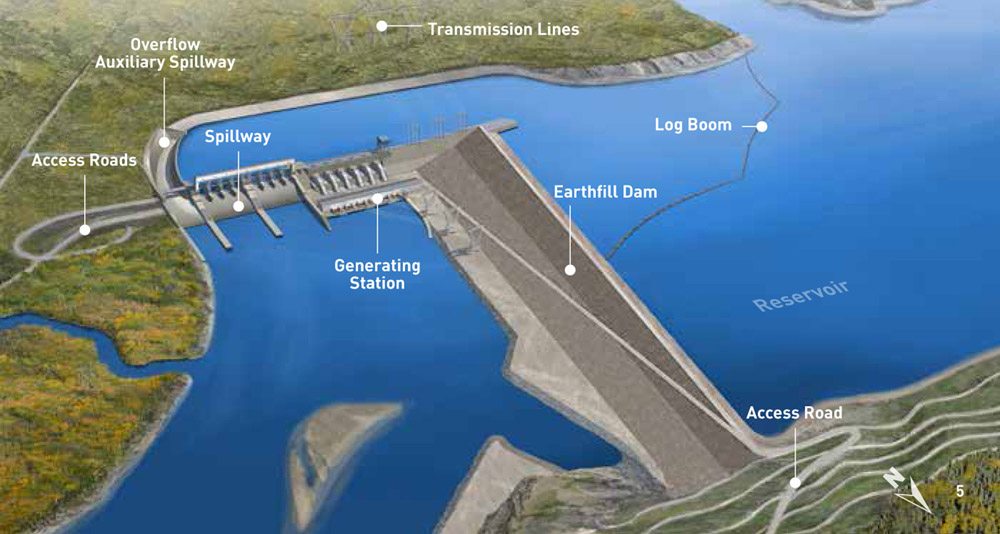 In the wake of a fatal police shooting outside a Dawson Creek hotel where a Site C open house was being held, BC Hydro has postponed its upcoming job fairs. Events were scheduled for Fort St. John, Chetwynd, and Tumber Ridge at the end of the month, but they will now be held in September.

Hydro says it is looking at its policies and procedures for public meetings, after it had to report a disturbance at the July 16th open house. When RCMP responded, a different man in a mask reportedly confronted them and refused to drop his knife.

The hacker group Anonymous claims 48 year old James Daniel McIntyre was an associate of theirs, and was protesting the proposed dam. A Site C protest in Vancouver was cancelled Tuesday out of concerns about violence.