“Prestigious” Alberta Derby to be held at Evergreen Park 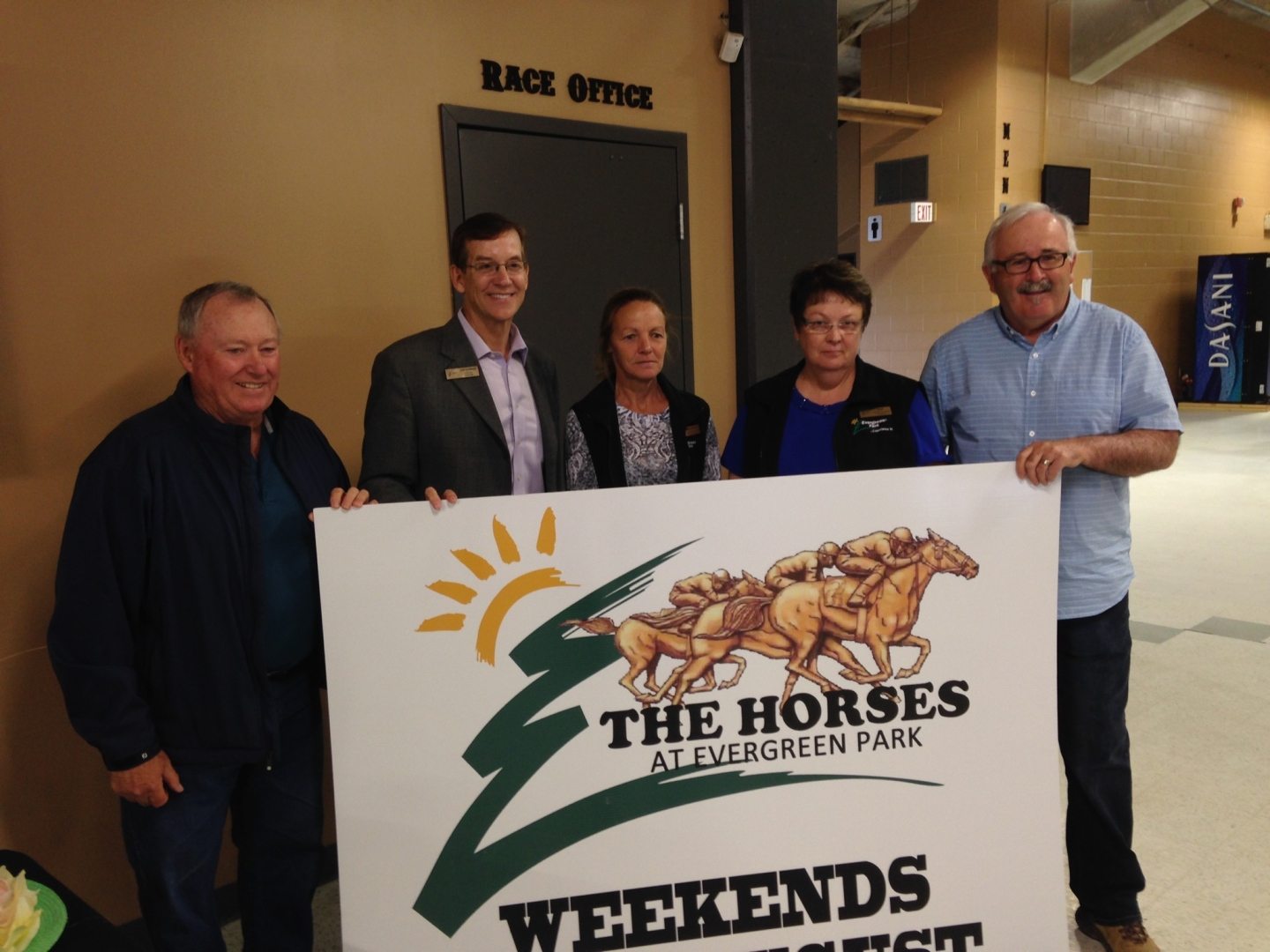 “Two big races: the GP Derby will be hosted again with a $15,000 purse on that Sunday, and for the first time ever up in Grande Prairie, we’re proud to host the Alberta Derby at Evergreen Park which will showcase a $40,000 purse.”

That’s thanks to three local horse enthusiasts who are putting forward the funding with Evergreen Park. Local horseman Ed Welsch expects to see a higher level of racing.

Both races are for three year old horses, with the Alberta Derby lasting an extra sixth of a mile.
Gorman adds that the park had its first race last Friday and saw one of the biggest turnouts its had in the past 15 to 20 years. Gordon Badger Stadium is considered one of the best race tracks in Alberta.