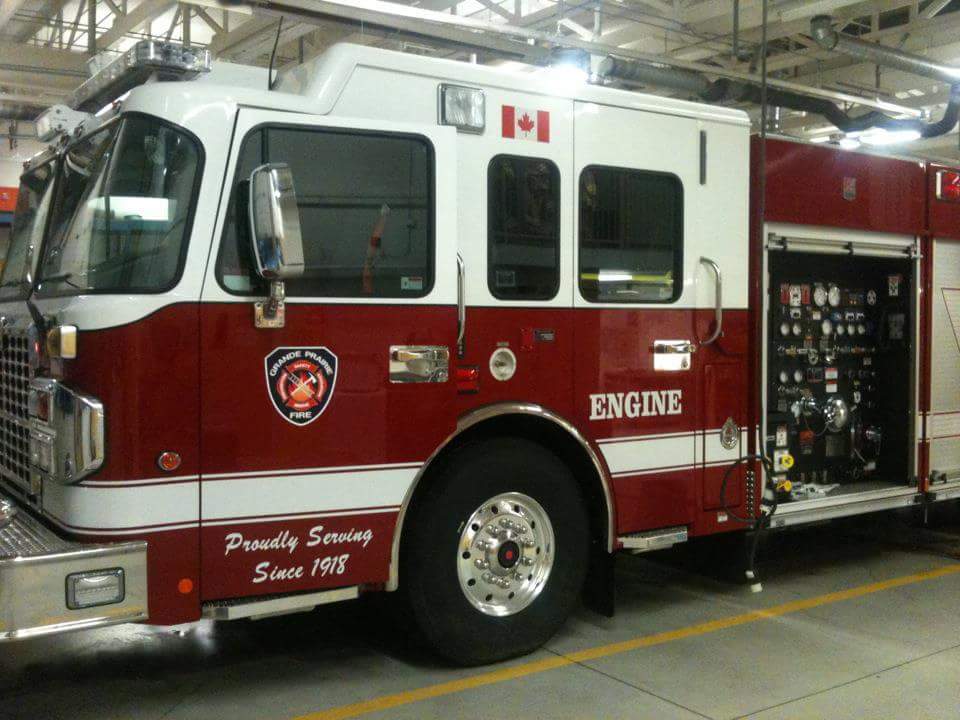 A home in Royal Oaks was severely damaged after a fire broke out shortly after midnight Monday morning. When firefighters arrived at the home at 124 Avenue and 106 Street the garage was fully engulfed in flames which were spreading to the roof of the house.

The three people who were home at the time were able to escape without injury.

Crews were able to quickly knock down the fire, limiting the damage to the rest of the home and preventing the flames from spreading to nearby houses. The lived in portion of the home was not damaged by the fire though there may be some smoke and water damage.

The Grande Prairie Fire Department says the fire began in the garage, and that the home owner made an attempt to put it out with a portable fire extinguisher.

The cause of the blaze is under investigation, and an estimate of how much damage was done is not yet available.