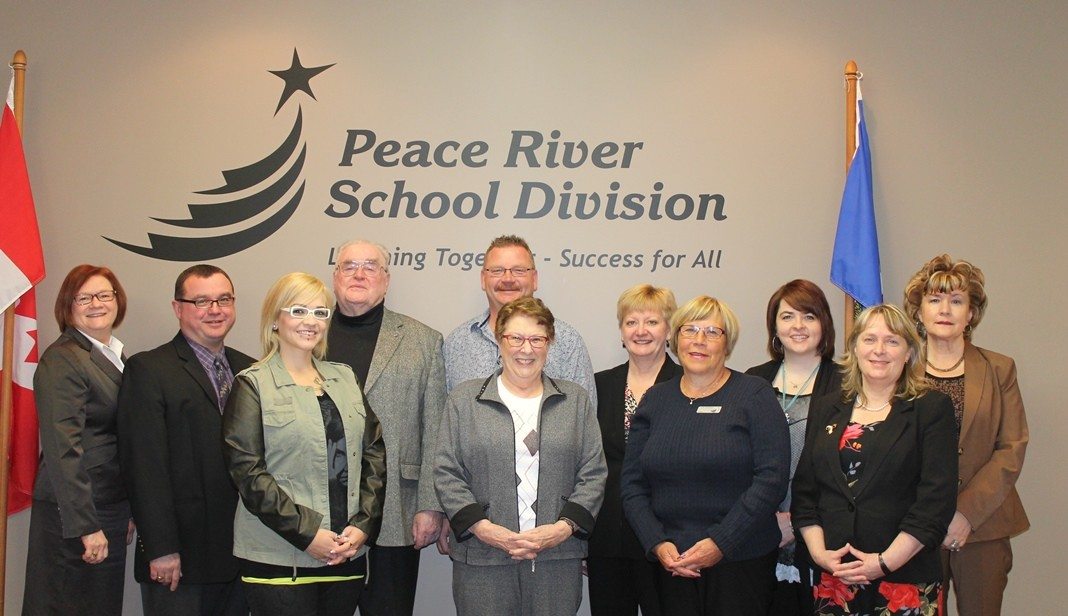 Peace River School Division is pulling more than $2.2 million to balance its $50 million budget for the 2015/2016 school year.

Board Chair Darren Kuester says using the reserves is only a short-term solution to financial challenges, arguing they need to keep looking at improving the efficiency of operations. He adds that the province basing its funding on enrolment hurts them, as families are getting smaller and the number of students is going down.

On top of basic education, the budget funds initiatives like mentoriship and leadership programs, along with technology integration. At the end of the school year it’s expected its reserves will hold just over $5.2 million.