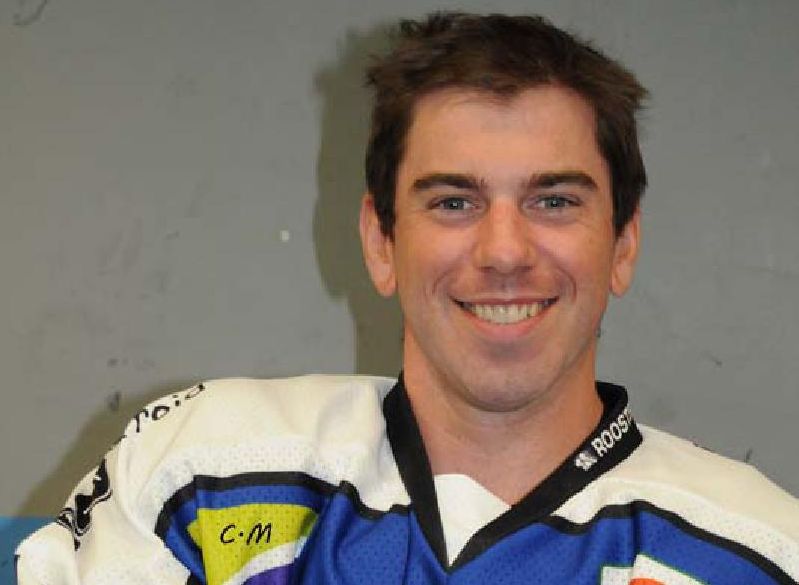 The Grande Peace Athletic Club has found an assistant coach for the Ernie’s Sports Experts Major Midget AAA Storm. Blake Cosgrove has been hired to work with Matt Keiller, who was recently hired as the team’s head coach.

Cosgrove has had both an extensive career as a player and a mentor. He played as a teen, earned a full scholarship to Northern Michigan University  where he played for five years, before spending time in both Europe and North America.

He’s been a lead ice instructor with Hockey Canada development programs, and has worked with Hockey Alberta where Cosgrove is also the current Northwest Regional Centre Consultant. He argues with his knowledge of the game, he’ll be able to help the young players “understand what it takes to get to the next level both on and off the ice.”