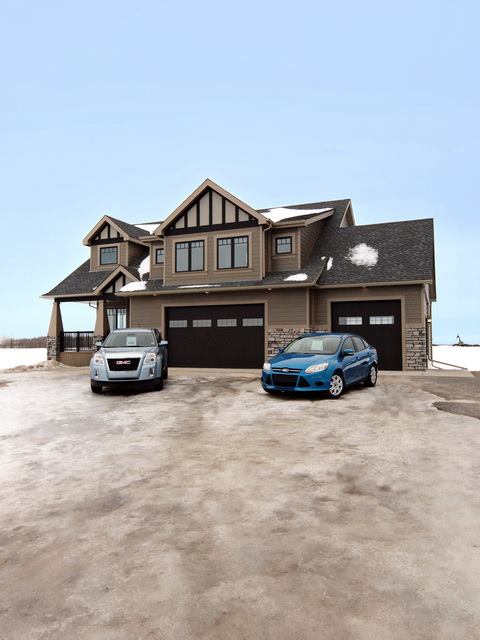 On the heels of the draw for the 2015 Rotary Dream Home, the location for next year’s home has been announced. After six years away the 2016 Dream Home will return to Taylor Estates south east of the city.

A new builder for the home will be announced soon as well. After three sell out years in a row, Hilgers says the goal is to keep the momentum of this massive community fundraiser going.