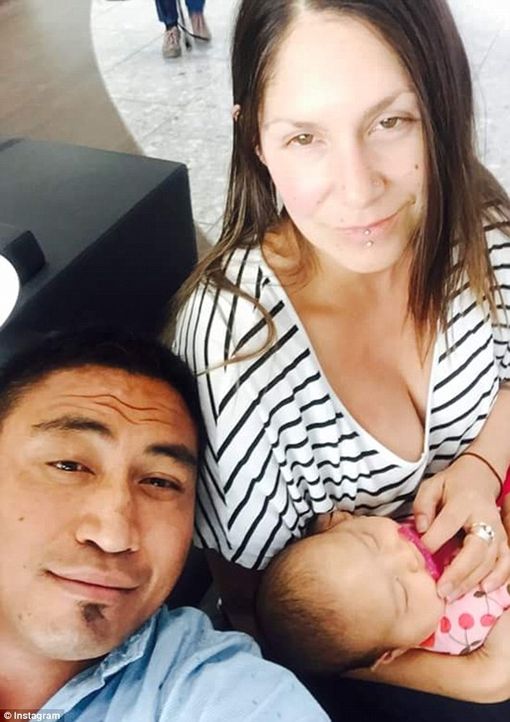 The local rugby community is mourning the loss of rugby legend Jerry Collins and his young family that got it’s start here in Grande Prairie.

Collins and his wife Alana Madill were killed in an early morning crash in France Friday. Their four month old daughter Ayla was the sole survivor and is reportedly in hospital in critical condition.

Collins played for the New Zealand All Blacks from 2001 to 2008, and wound up coming to Grande Prairie in 2013 where he met Madill. Collins spent time training and playing with the local teams who are morning the loss of their friend and teammate.

All games played by the Centaurs, Sirens, and Peace Wapiti Academy high school teams who were competing at provincials, wore black arm bands during their games this past weekend in honour of Collins.

Friends are planning a flower toss this evening to celebrate the lives of the couple.