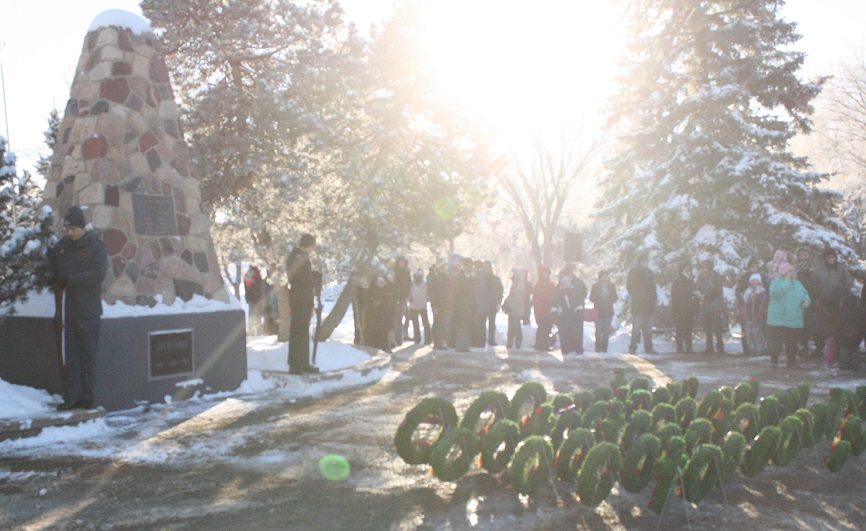 A ceremony is being held at the Royal Canadian Legion this evening to mark the 75th anniversary of Canada’s participation in the Second World War.

Local Second World War Vets will be honoured at the ceremony which gets started at 5 pm and is expected to wrap up around 7.

Hundreds of thousand of Canadians took part in the Second World War from 1939 to 1945.