Red-light cameras being worked back in to Grande Prairie intersections 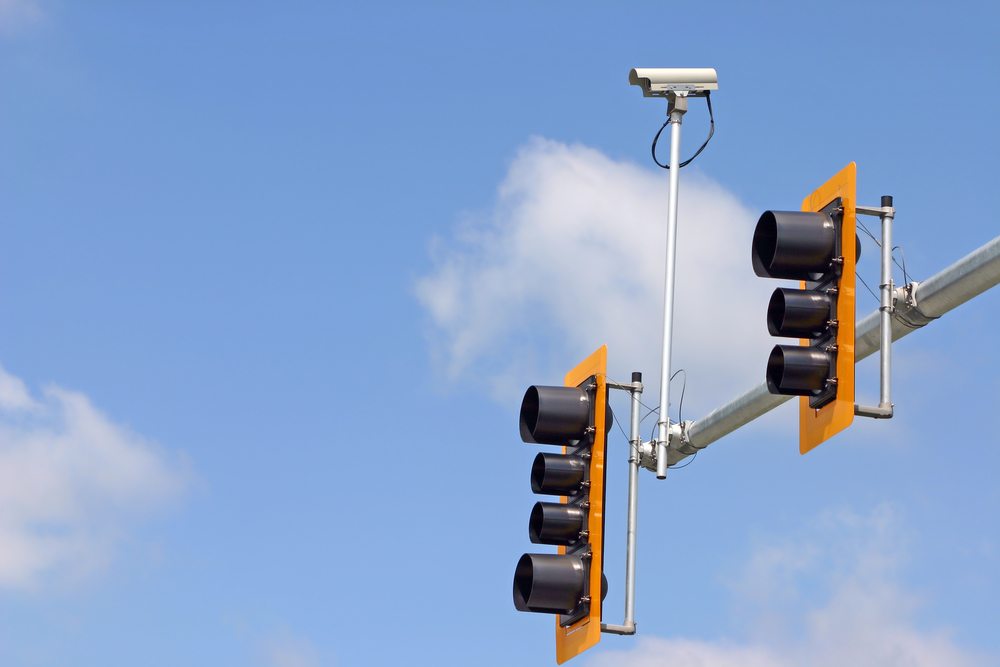 Red-light cameras are coming back to some of Grande Prairie’s busiest intersections. The city has ratified a new contract for automated enforcement services, after one with a different company expired in February 2014. Enforcement Services manager Chris Manuel says they’ll be similar to what we had before, but with some newer technology.

“They monitor red light infractions and some of them are capable of doing speed-on-green as well, which basically, if a vehicle’s in excess of speed limit at a certain threshold it can capture the speeding violation as well. It’s just another tool to supplement our conventional traffic enforcement.”

Grande Prairie has seen a significant increase in injury collisions over the past few years, while the province overall is seeing a reduction. Enforcement Services manager Chris Manuel says they’re working to analyze why, but the population plays a big part.

“Drivers that exhibit the most dangerous driving behaviours usually fall into the demographic of males aged 18 to 34, and we have a lot of them.”

He adds that the trading area is more than 250,000 people, meaning higher traffic volumes than normal for a community our size.

They’re now analyzing which intersections will be best, and plan to have the portable units up by July. Signage and advertising will come along with the installations, which won’t be connected to the city’s Intelligent Traffic System.