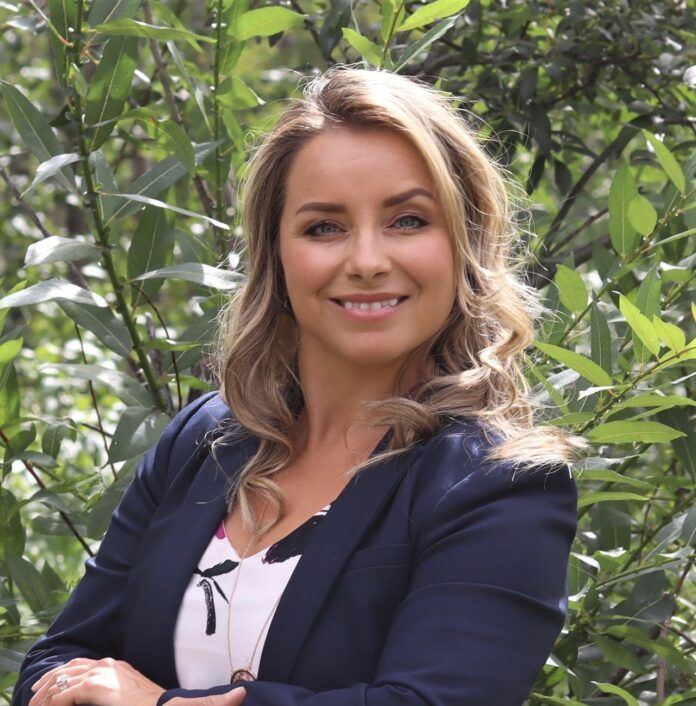 Grande Prairie City Council candidate Robin Rochon says her biggest hope when it comes to potentially earning a seat on council will be able to connect politicians and the general public.

Rochon says while she may not have the most experience in the political spectrum, she has already felt tremendous growth in the run up to the October 17th byelection.

“That has been the coolest journey, and if I don’t win, I have won in that alone, just from what I’ve learned and from who I’ve gotten to meet,” she says.

“It has all been such a growth and a learning experience, I’m only becoming a better person for it all.”

Rochon says she is not running for city council because there are specific things she is looking to fix. However, she believes she would be a great asset when it comes to problem solving issues in a number of sectors.

“We know what our issues are, so now it’s time to problem solve and put an action plan forward as a team as city council, one person does not make the decisions,” she says.

“I don’t believe government solves our problems, I think people do, so I think it’s about bringing the right people together to solve the issues that we have.”

The winner of Monday’s byelection will be filling the seat left vacant after the tragic passing of former councillor John Lehners earlier this year.