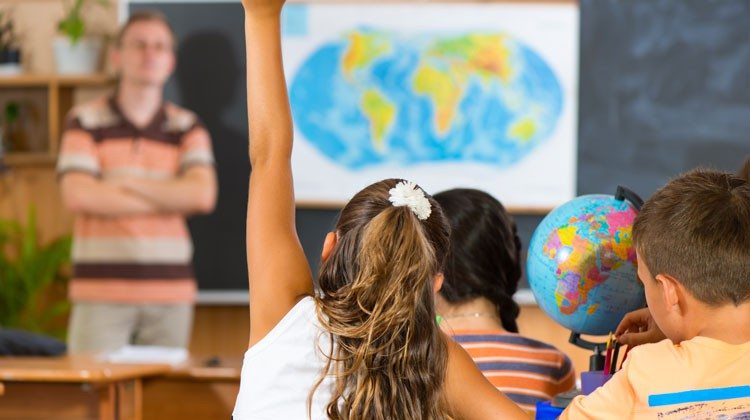 The provincial government has restored roughly $103 million in education funding, a move that is being welcomed by local school districts. Peace Wapiti School Division Superintendent Sheldon Rowe says they’re looking at an extra 100 students next year, which will be covered by the million or so dollars they’re getting back.

PWSD had considered dipping into its reserves to cover costs, but Rowe is optimistic that can now be avoided. He’s also confident they’ll finalized their budget by the deadline at the end of June.

Grande Prairie and District Catholic Schools Superintendent Karl Germann says they’ve already trimmed almost $2 million from their budget, $700,000 of which was for capital projects. However, the restored funds may not go back where they used to be.

“We can add a few more teachers into some of the schools so that we can reduce the class sizes, but we also want to do other things including providing more time for early literacy in our schools to ensure that kids are reading at the proper grade level. We’re very pleased to receive the additional funds and we’re kind of looking where else can we put them back into.”

Germann stresses that they’re still looking for the government that will provide predicatable and sustainable funding, instead of changing every year.