GPRC balances budget amid cuts to staff and programming 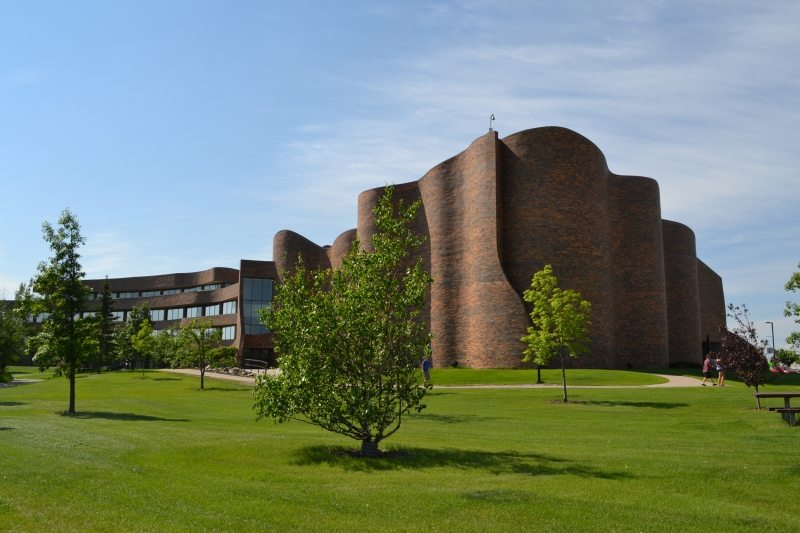 Despite cuts to post-secondary operating grants from the province, the Grande Prairie Regional College has managed to balance their budget, reducing spending by $5.2 million over the next two years. The Board of Governors has approved a plan that will eliminate 33 positions and suspend certain programs.

The President, Vice-Presidents, and Board will also donate 5 per cent of their salaries to the college, which Board Chair Pete Merlo says felt appropriate to set the tone.

“It’s been a very difficult situation trying to balance the budget and it has affected many. As uncomfortable as that is we felt it would be appropriate for us to take a little of the pain on ourselves and in that way hopefully set the tone at the top.”

President Don Gnatiuk says those donations combined work out to about $50,000.

The Office Administration, Hospitality and Tourism, Commercial Beekeeping, and Computer Science programs are some of those that will be affected by cuts.

Gnatiuk says programs with low enrollment and a low recovery rate were the first on the chopping block, but they could still be restored.

“Everything that we’ve cut we’re going to continue to review. If there’s bona fide demand and if there’s appropriate funding for these things in the future we will certainly look at them again, but for now they’re the items we had to move upon.”

The pre employment Millwright and Welding programs have also been suspended, but the school’s Apprenticeship programs will remain unchanged.

The school will also be offering fewer option courses in any given school year, cutting spending on marketing and recruitment, and suspending the curling team.