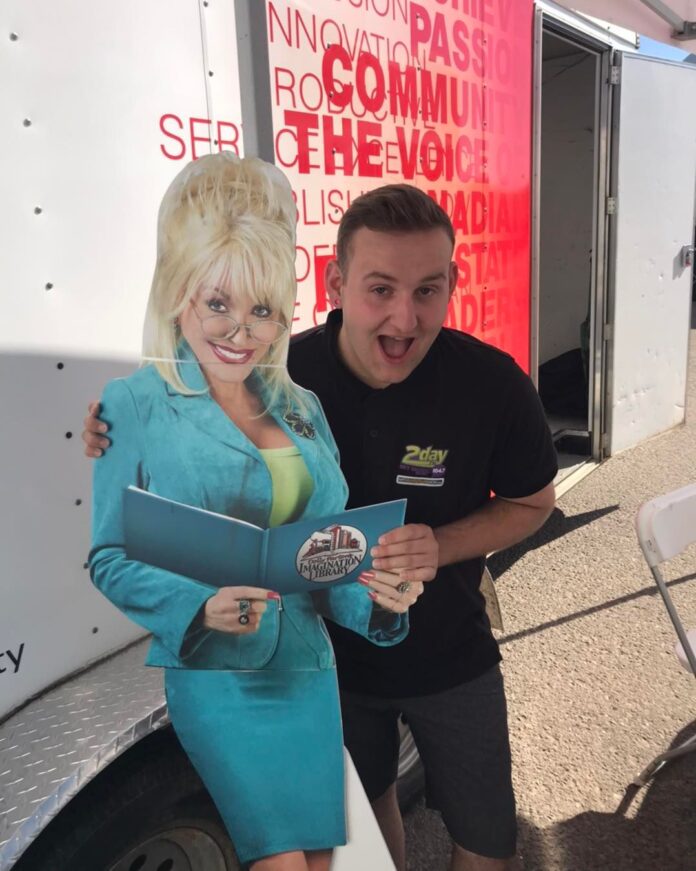 At the start of the week, I made my way to Mud Puddle Farm’s Rustic Kitchen, where they had an event going on called Soup-Match-Love. On July 21st and 22nd, all the soups bought that day were matched and given to the Saint Lawrence Centre and the Centre for Young Parents of Grande Prairie.

Then it was time for me to head down to the weekly Market in Hillside. The Frontier Outpost at the Veterans Memorial Gardens & Interpretive Centre had a special thing on the menu, lobster rolls!

On July 22nd, the morning started with the U11 Grande Prairie Reds provincials. They were off to a great start!

After I watched an amazing baseball game, I headed Safety City for the Bicycle Drop-In. Did you know they do fire safety and bike safety there? They even have this camper that is a simulation of a house fire.

I cruised then to the setup of the Grande Prairie International Street Performers Festival. There were so many cool performers and vendors. This event happened for 3 days so I was excited to see what they had in store

Also, the Rotary Clubs of Grande Prairie Rib Festival was happening at the same time as the Grande Prairie International Street Performers Festival in the Bonnetts Energy Centre parking lot. Three days ahead of ribs and lots of sauce.

July 23rd was the Cash and Camping Lottery’s Rides for Rotary car show in the Great Northern Casino parking lot. There were so many great prizes and there was also a great car show there too.

On Sunday I started by going out to Evergreen Park and watching the Wiener Dog Derby. I have never seen so many wiener dogs in the same place! So many of them were dressed up and there was one in a watermelon bikini. What a great way to start the morning.

To end my week I went out to the McNaught Festival & Iode Strawberry Tea located at the McNaught Homestead. As soon as I got there I was greeted by the friendliest ladies. The amount of community and strawberry tea there was insane. I had at least four cups of tea.

Keep an eye out for me next week!