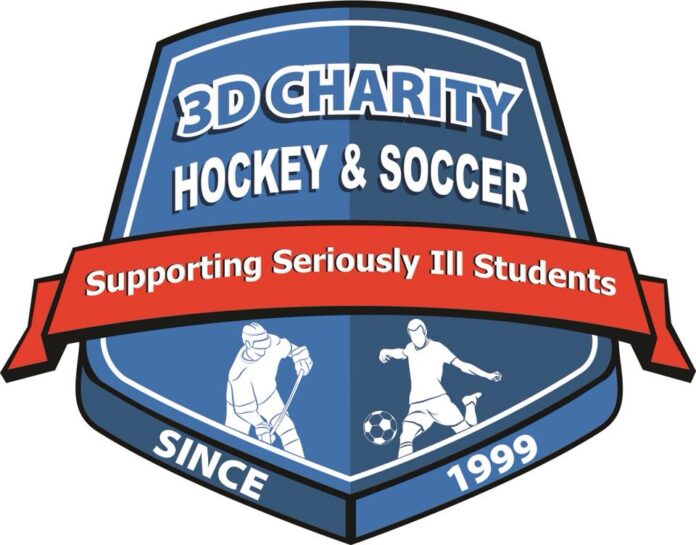 The 20th 3D Charity Hockey and Soccer Tournament will be taking over the Community Knowledge Campus and Eastlink Centre Parking lot on Friday, with dozens of teams from the three local school divisions taking part.

The event, which began back in 1999, helps raise money for local sick kids in need. 3D Children’s Society Board Member Matt Chomyc says all three area school districts deserve a huge round of applause for making the event bigger and better than ever.

“I think hose kids like to get involved, they see they’re helping their schoolmates out, and it’s really powerful,” he says.

“The students have such pure hearts, they want to help their friends, see anybody be sick or go through that, so it’s cool to see what they do for their classmates because they really do go above and beyond.”

Chomyc says while the official 20th anniversary actually set for 2019, they’ve had to put the celebrations on hold for a couple of years. However, he is still is awe at just how big the competition has become since it kicked off when he was a student.

“With COVID and everything happening, this is going to be the actual celebration of the 20th anniversary, but we are a little past that now,” he laughs.

“I remember when we played in High School, it was simply a hockey tournament, maybe with a few teams maybe from each school and that was kind of it.”