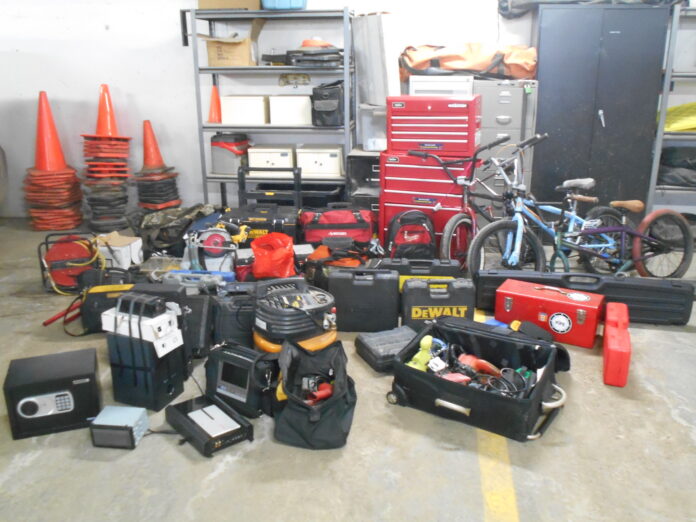 Two people have been charged after the Grande Prairie RCMP seized weapons, drugs and what’s believed to be stolen goods from a hotel room in the city.

Police say they first responded to a 911 hangup from a hotel room near the Northridge subdivision shortly before 6 a.m. March 14th, during the preliminary investigation, officers observed what was believed to be an unsecured firearm inside the room.

Two people are facing several charges, including careless use of firearm, possession of a controlled substance, and possession of property obtained by crime.