96 per cent of County residents satisfied with quality of life in region: survey 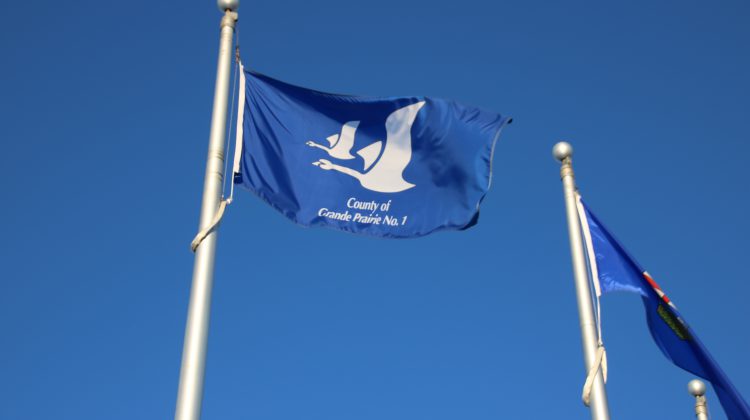 With approximately 96 per cent of participating County of Grande Prairie residents saying they’re satisfied with their overall quality of life, officials in the region are happy with the results of the latest Citizen Satisfaction Survey but know they must continue to strive to push that number higher.

The survey, the first of its kind since 2014, shows 50 per cent of residents suggest road conditions should be a top priority going forward, with 10 per cent citing taxes and, and five per cent spotlighting crime as top priorities in the community.

“Knowing with certainty that Council and administration are on the right track as we work toward addressing our residents’ priorities is vital to our strategic planning,” he adds

Harris, however, isn’t entirely surprised such a sizeable number of respondents were hopeful that the transportation network would be something that will remain a high priority for decision makers. He says road conditions, in general, are traditionally a major talking point during his time on council.

“We look at the trends in the past few times we’ve made surveys and we look forward to how these fit in with strategic planning,” he says. “The weather incidents we’ve had over the last the roads have been the number one, we have roads that are 70 years old that have failed with the wet weather.”