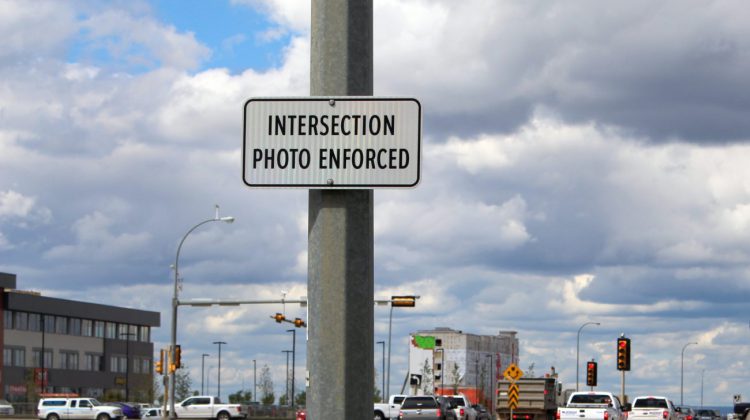 Grande Prairie Mayor Jackie Clayton is pleased the provincial government has set down a new slate of proposed mandates when it comes to photo radar in municipalities. On Wednesday, Alberta Minister of Transportation Rajan Sawhney announced changes to Automated Traffic Enforcement across Alberta, including mandating all photo radar enforcement vehicles be clearly visible, and requiring rationale and data for sites to justify the use of photo radar.

While the changes aren’t expected to go into effect until April 2022, Mayor Clayton says it’s nice to see the provincial government pushing to make sure the program is accountable and transparent, while, at the same time, using it what it was intended for, which is a safer community.

“We are already operating on some of the mandates they [will] implement, so there won’t be a significant change in the City of Grande Prairie, however, there will be some improvements and consistency across the province,” she says. “Currently, there are only 26 municipalities across the province are administering a photo radar program, now it will be consistent, and people will have a better understanding of the parameters and the intent of the programming.”

Clayton says when it comes to the overt use of vehicles, it’s something the city started to implement in 2020, and she is happy to see that the push for full transparency spread across the province.

“These units should be clearly identified, but to mandate all photo radar be clearly visible, there is no questioning it now, it’ll be across the board. This has been clearly laid out, that the government is working with police services and municipalities to implement changes that will help keep the roads safer, and isn’t about preying on certain areas.”

The province has also extended its freeze on the installation of new photo radar equipment in municipalities until December 1, 2022.