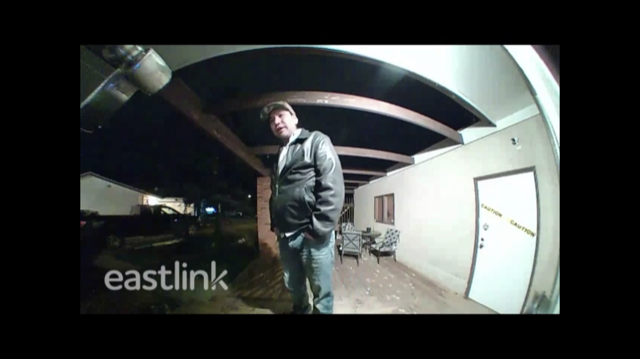 Grande Prairie RCMP continues to search for a suspect believed to be involved in a shooting in the city.

Mounties say the male suspect fled the scene in an unknown vehicle parked nearby.

The man is described as having a medium build, with black or brown hair, with a tattoo on his face, near an eyebrow. The suspect was last seen wearing a black leather jacket, with a brown ball cap and light coloured collared shirt.

Police believe it was a targeted act, and are urging anyone with information to call the Grande Prairie RCMP detachment or Crime Stoppers.