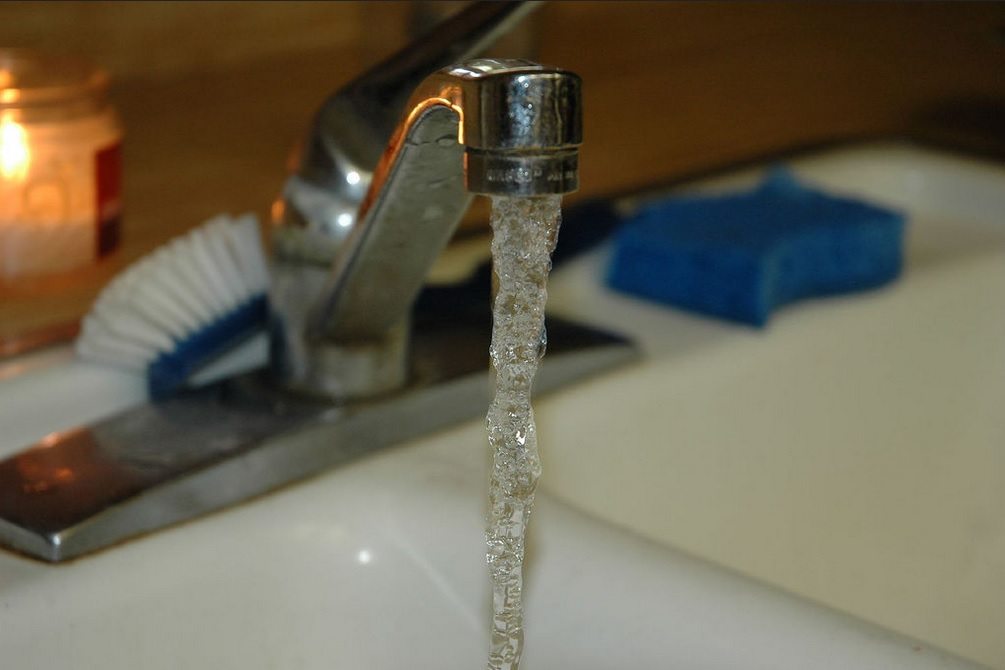 A Grande Prairie resident has taken it upon herself to try and get fluoride out of the city’s tap water. Tiffany Giesbrecht presented a petition against the practice with more than 1,200 signatures on it to City Council Monday. She says the research she’s done suggests it’s not as effective or as safe as authorities claim.

“I started asking Aquatera why we have this in the water – Is it really safe? – and to be honest, a bunch of the people I talked to there said, ‘No, it’s not as safe. There’s actually evidence; that there’s over 100 studies that it is a neurotoxin affecting the brain.”

Giesbrecht would like to see a debate on the matter between doctors, like was done in Calgary before the city chose to remove its fluoride. City staff has been directed to come back with more info.

A similar petition with roughly 800 signatures was circulated in 2011, but was never brought to the city.