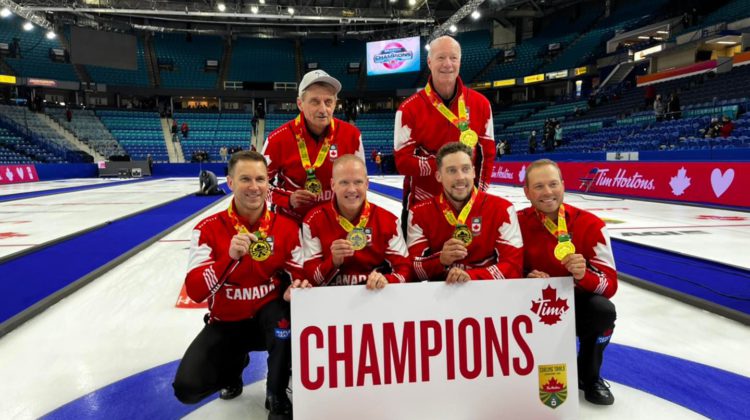 Beaverlodge, Alberta native Geoff Walker and Team Gushue punched their ticket to Beijing on Sunday as they were crowned champions of the Tim Hortons Curling Trials in Saskatoon. Walker and team Gushue defeated Team Jacobs 4-3 at SaskTel Centre.

The 36-year-old Walker can finally add Olympian to his list of accolades. Walker has had an impressive career, he’s a 3-time national champion, collected seven gold medals, four silver medals, and one bronze medal. Walker first got into competitive curling in 2006 and 15 years later he’s headed to the Olympics.

Brad Gushue spoke with Curling Canada after the teams’ big victory. He said he is most excited for them to represent Canada on the world stage.

“The special part is Brett and Geoff now get that opportunity,” said Gushue. “They’ve been two of the best players in the world and have stories from myself and Mark for years and now they’ll get to develop their own memories. Geoff played incredible this week. He set us up so well.”