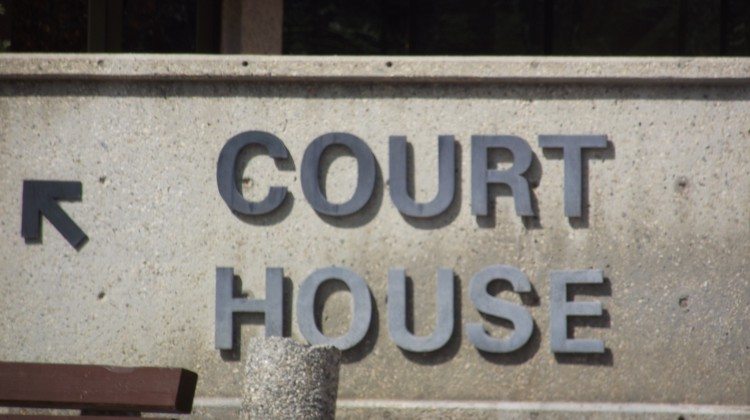 A man sentenced in Grande Prairie this fall for his connection to an Amber Alert in 2019 has avoided jail time. 26 year old D’artangan Pool of Lethbridge was handed an 18-month conditional sentence in Grande Prairie Court of Queen’s Bench earlier this fall.

The alert was issued around 5 a.m. on June 1, 2019 after three kids, aged nine months, three, and four-years-old, were reportedly taken from their home in Fox Creek in the middle of the night. A woman and all three children were found unharmed later that morning in central Alberta.

Pool was convicted of assault, uttering threats to cause death or bodily harm, and wearing a disguise with intent to commit an offence. Three counts of abduction of a person under the age of 16 were withdrawn by the Crown as was one count each of break and enter with intent and unlawful confinement.

45-year-old Charmaine Darnel of Whitecourt was also charged in the incident. Back in December 2020, she was handed a suspended sentence including two years of probation and a lifetime firearms prohibition for one count of housebreaking with intent.