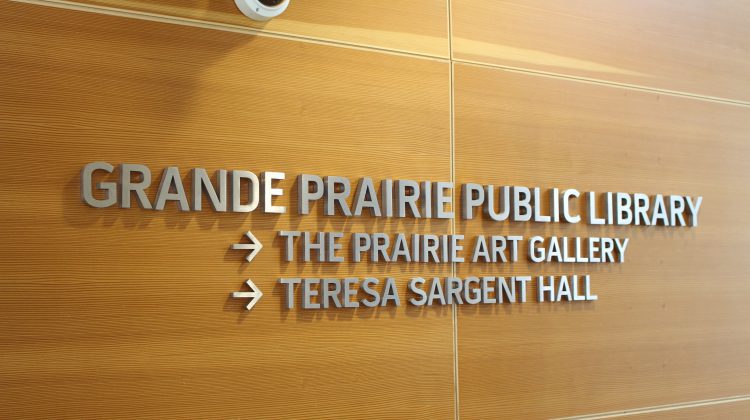 The Grande Prairie Public Library has asked the City of Grande Prairie for up to 25 per cent of additional funding to increase staffing levels, wi-fi speeds, and provide services to a growing community.

Chair of the GPPL board Nicole Chappell says the organization is doing everything it can with its current level of funding, approximately $1.65 million. However, she told members of the Community Services Community on Tuesday that despite a slew of new initiatives including curbside pickup, new computers, and a 3D printer, they continue to struggle.

“Many of the projects I’ve talked about today rely heavily on funding from grants, sponsorships, and donations… so far, we’ve been able to find that funding,” she says. “However, those projects also require something else we cannot rely on outside funding for: staff time.”

City Councillor Chris Thiessen says he understands the push for additional funding, as council has more or less held the line on spending for the facility over the last three years. He adds council will be discussing and debating the potential for more funding in the not too distant future.

“I think they want to do more… and I definitely think that with a little extra funding, if council were to roll that way, they could provide more to the community,” he says.

“We’ve always had a very positive relationship with the library [and] we want to make sure they have the appropriate amount of staff to keep their service level high,” he adds.

If approved, the library would see an additional $500,000 in funding.