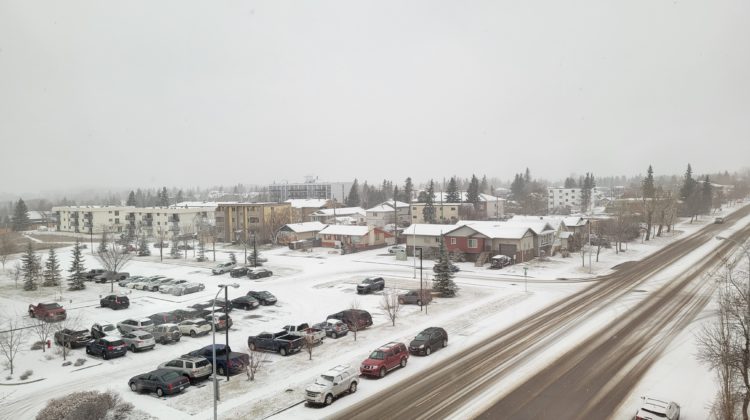 The Grande Prairie area is slated to see wintery weather for the next couple of days. Environment Canada has issued a special weather statement for the Grande Prairie – Beaverlodge – Valleyview region, saying the snow may fall until at least Tuesday morning.

The white stuff could also be joined by wind Tuesday that could lead to drifting snow.