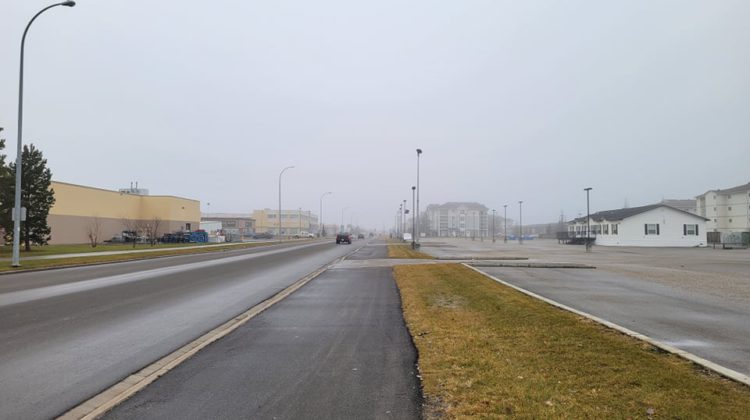 A fog advisory has been issued for much of the Peace Country. (Erica Fisher, 2DayFM)

Environment Canada has issued a fog advisory for the Grande Prairie region. The national meteorological service says areas of fog have developed this afternoon over northwestern Alberta and is expected to persist and expand the later we get into the evening, including the region covering High Prairie, Peace River, and Manning.

Drivers are being cautioned that they should be prepared for areas of near-zero visibility in the region. If visibility is reduced while driving, turn on your lights and maintain a safe following distance.