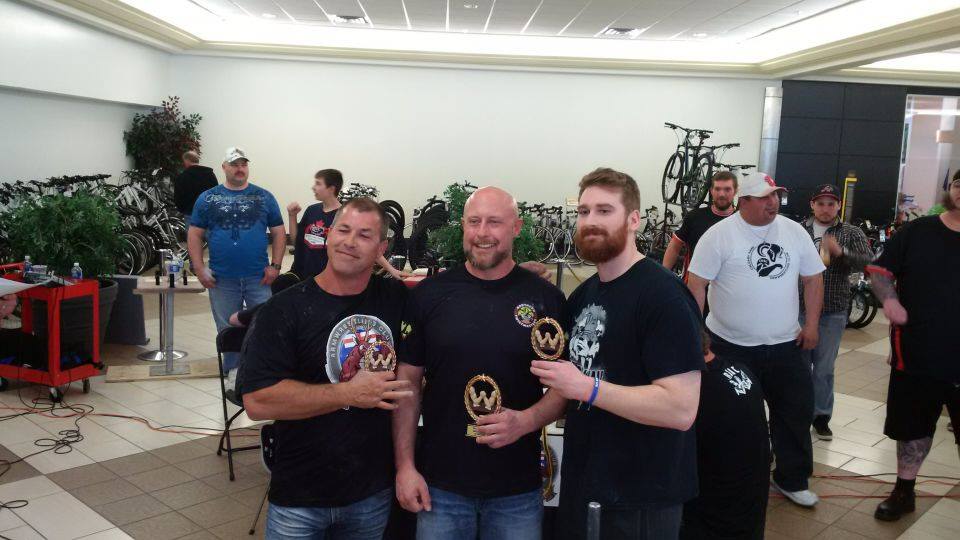 They earned their spot at a qualifier in Red Deer this past weekend.

Sean McCallum pulled in the 225 lb class, and took first with his right arm and third with his left.

He was also promoted to the WAL 225 Pro division, taking first with his right arm.

Also competing in Red Deer in the 10 to 12 year old division was Spencer Curtiss, who claimed first place titles in both arms divisions.