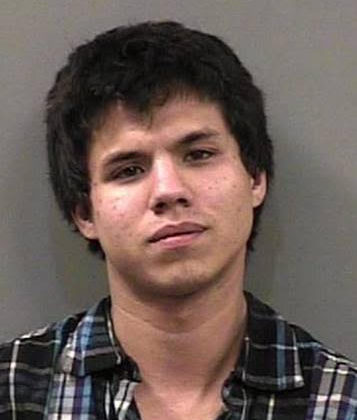 A 32-year-old from central Alberta has been arrested in the death of a Grande Prairie man. The Alberta RCMP Major Crimes Unit says the body of 26-year-old Tyler Johnson, who was at the time reported missing, was identified inside a burned-down house near Maskwacis in March 2021.

Police say an investigation into the circumstances surrounding Johnson’s death subsequently led to the arrest of 32-year-old Brianna Ruf-Dietz of Red Deer.

Ruf-Dietz was remanded into custody, and will next appear in a Wetaskiwin court on October 26th.