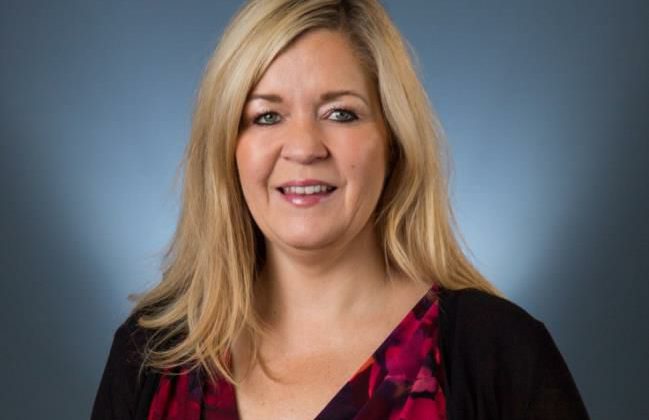 Grande Prairie Mayor-Elect Jackie Clayton says she is honoured to be able to continue to serve residents across Grande Prairie.

Clayton, who was unofficially voted in as the first woman Mayor in the history of Grande Prairie on Monday, says it will be a time she never forgets.

“I knew the community was extremely engaged, it was probably the most engaged I’ve seen the city for a municipal election in years,” she says. “It was great to see the voters come out.. for the polls to be packed, it was great to see such a great turnout and investment in our community.”

Clayton says she believes those who are joining her around the council chamber bring a lot of experience, and will hopefully present opportunities for growth to the table. She says it will also be a great opportunity for newcomers to really sink their teeth into making a difference for residents across the municipality.

“They’ve been at the doors knocking, telling people what’s important to them, and now they’ll get a lot more information and be able to finely focus that as we head into strategic planning in the new year,”

“Administration has put together an excellent orientation, and at the beginning, it will be a little like drinking from the firehose for the new [members], and then we head into the fourth year of the past councils budget in November, so it’s a very full few months,” she says.

Clayton was named Interim Mayor in January 2021, taking the place of Bill Given, who resigned from the position in December 2020.