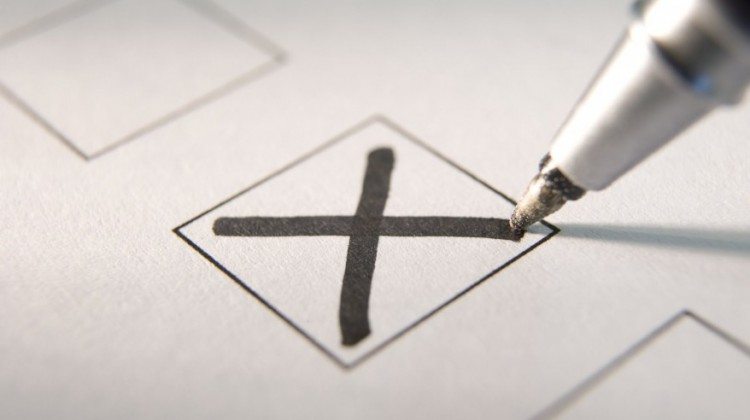 City of Grande Prairie officials is pleased after a slight increase in the total number of voters in the 2021 municipal election.

A total of 9,763 residents voted Monday, which is approximately 21.7% of the 45,000 eligible voters, and just over 800 more than the 9,098 cast in 2017. Returning Officer Arlene Arlene Karbashewski says any increase in voter turnout is always a success, and they are very grateful the voters came out. However, she says with the influx of over 2,850 advance votes, a nearly 120 per cent increase from 2017, the final number was surprisingly low.

She says the addition of the provincial referendum and senate ballot certainly could have played a role in a lower election night turnout, as they simply took more time for residents to fill out.

“There is always the extra time that it takes to fill out a second ballot while you’re in the polling station, which adds to the time a person needs to make those important choices on the ballot,” she says.

“The provincial ballot opened up opportunities for a lot of discussions, there were a lot of questions inside the polling stations as well on those contests, and it drew people out to vote.”

Karbashewski says ongoing restrictions related to the COVID-19 pandemic also likely played a role in election day turnout, as they decided to steer clear of schools as polling stations to keep safety a top priority.

“There were long line-ups at the voter stations this year, we did have to seek out other locations, not all of them were ideal, and there were some line-up challenges,” she adds.

Official municipal election results are expected to be released by the municipality on Friday.

In the County of Grande Prairie, approximately 3,983 residents cast their ballots, which is 21 per cent of eligible voters. Of those, 857 votes came to advance polls, and increase from 300 in 2017.