One dead after fatal collision on Highway 43 near Beaverlodge 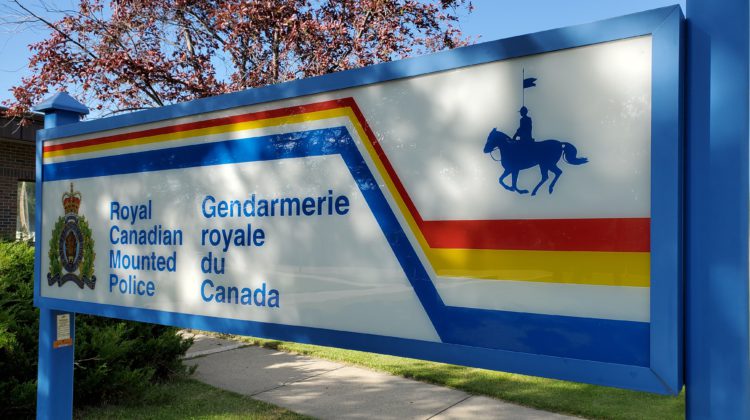 One person has died after a head-on collision involving an SUV and a pickup truck on Highway 43 near Beaverlodge on Monday night.

The Beaverlodge RCMP says the collision happened near Highway 723, approximately four kilometres east of Beaverlodge shortly after 6 p.m. Monday. Authorities say one of the drivers, a 36-year-old woman from Grande Cache succumbed to her injuries in hospital after being transported from the scene by STARS Air Ambulance. The driver of the other vehicle, a 62-year-old man from Hythe was treated and remains in hospital with non-life-threatening injuries. There were no passengers in either vehicle.

Police are asking anyone with information in relation to the collision to contact Beaverlodge RCMP at 780-354-2955.