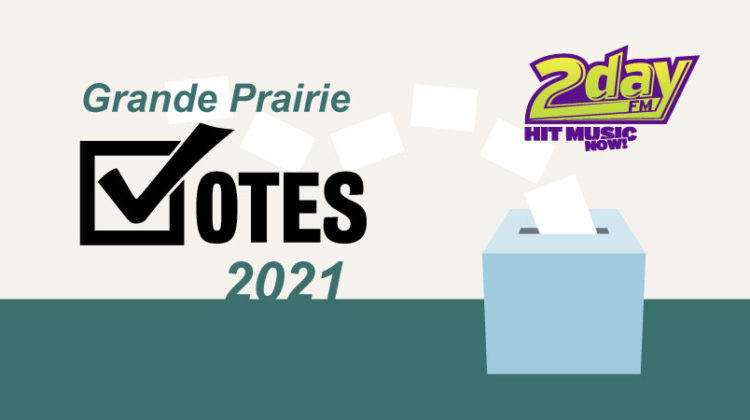 The City of Grande Prairie has announced they will be moving the upcoming municipal election advance poll stations to Teresa Sargent Hall at the Montrose Cultural Centre due to higher than expected demand. City officials say the first two days of voting earlier this month saw a 65 per cent increase in advance voting from the last municipal election in 2017.

Polls will remain open from 11 a.m. to 7 p.m. October 15th and 16th, and to vote in the municipal election, residents must be at least 18 years old, a Canadian citizen, a resident of the city, and bring an accepted piece of ID, which includes a drivers licence or an Alberta identification card.