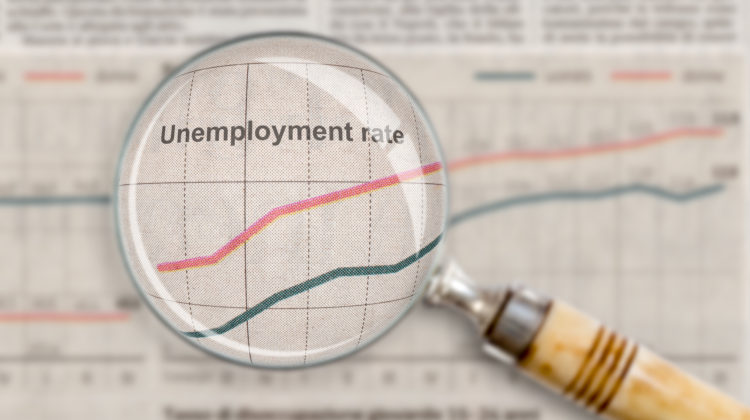 For the fifth straight month, the unemployment rate for western Alberta has dropped month-over-month. Statistics Canada says the three-month moving average for the Banff – Jasper – Rocky Mountain House and Athabasca – Grande Prairie – Peace River region dropped from 7.5 per cent in August to 7.1 per cent in September. The numbers are not adjusted for seasonal employment.

The region housing Grande Prairie had the third-lowest unemployment rate in the province last month, below Wood Buffalo – Cold Lake at 6.1 per cent and Lethbridge – Medicine Hat at 5.7 per cent. In September 2020, the local rate was 11.3 per cent.

Alberta overall saw its seasonally adjusted unemployment rate rise from 7.9 per cent to 8.1 per cent over the past month. The provincial government reports September was its third straight month of job growth, with 19,600 jobs added.

Across Canada, Statistics Canada says numbers are back to pre-pandemic levels, with the jobless rate hitting an 18-month low of 6.9 per cent. A net gain of 157,100 new jobs is reported, all of them full-time.