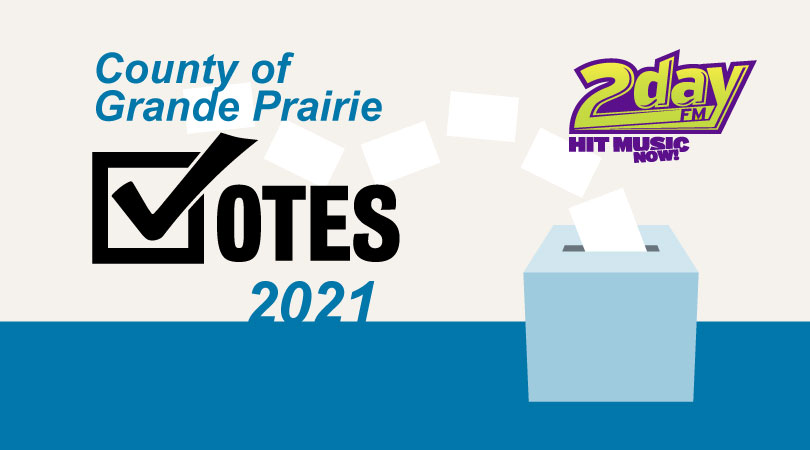 Voters in the County of Grande Prairie are a week away from being able to head to advance polls in the 2021 Municipal Election, and the municipal returning officer believes they’re making great progress in getting staff up to speed.

Returning Officer and County of Grande Prairie Director of Corporate Services Carol Gabriel says they are currently in the process of training election workers prepared to run the municipal election as well as the Senate election vote. She says overall the process won’t be different for voters, but it’s a little more number crunching when it comes to staff.

“Definitely my first election running those additional components, so it’ll be a challenge, but I hope everybody will be well prepared to serve our residents,” she says.

“Definitely made the process a little more complicated, it’ll take a bit longer to count at the end of the night as well given all those components.”

She says while advance poll stations will be open across the region on October 13th and 16th, the bulk of newly hired staff or volunteers will be busy on election night itself, October 18th.

“On election night, typically between four and six workers will be at each station, taking into consideration the COVID-19 requirements and sanitization needs,” she adds.

“We had a number of applications and we do top it up with municipal employees to top it up… and we do work together with the school boards as well, we do have an agreement to do some resource sharing,” she adds.