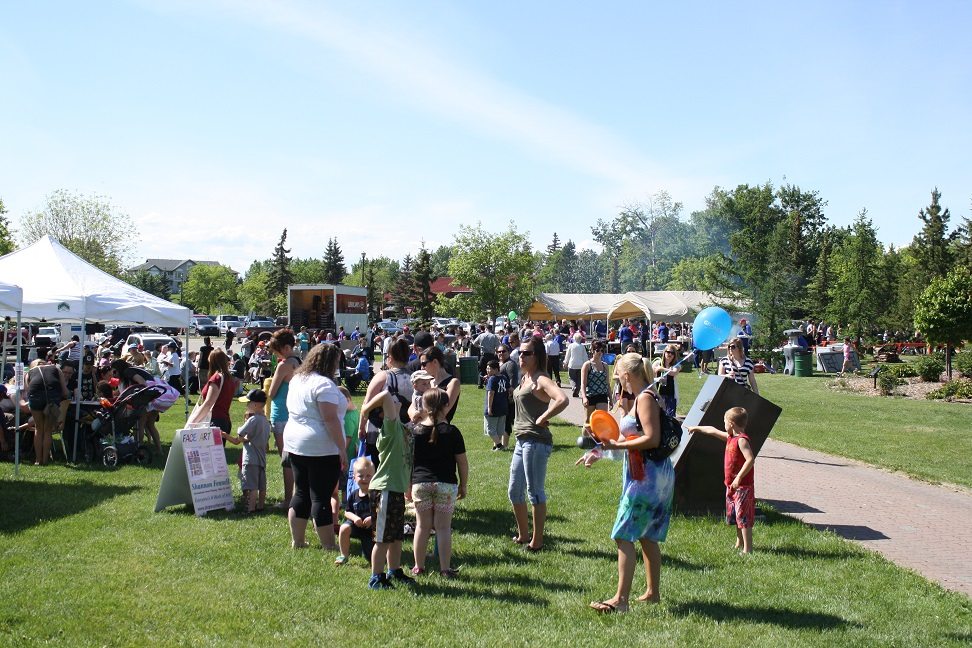 While last year’s Municipal Government Day in Grande Prairie was all about the city’s centennial celebration, this year’s event will have a much more specific centennial focus.

Mayor Bill Given says this year it will be all about 100 years of fire service in Grande Prairie.

“2015 is obviously the 100th Anniversary of the Grande Prairie Fire Service and we know that it’s a great event for families and kids of all ages. There’s nothing anybody like more than getting on the back of a fire truck so hopefully there will be an opportunity for that.”

Given says Municipal Government Day, which falls on June 6, is a highlight of the year for those who work in government as it gives them a chance to share with city residents all the work that goes into the smooth operation of the city.