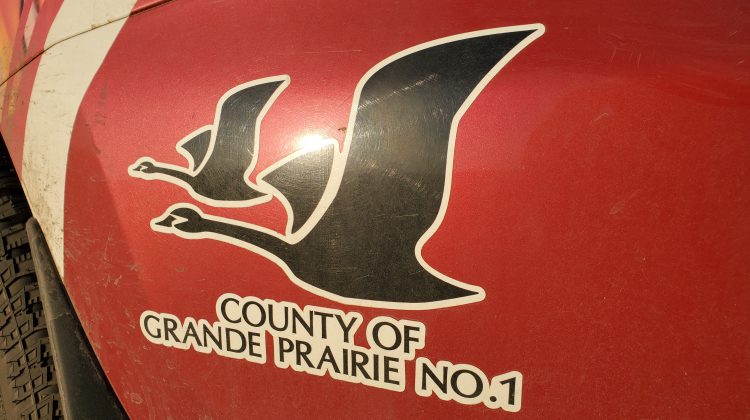 No injures were reported after a multi-structure fire in Sexsmith Wednesday morning.

Shortly after 2 a.m., crews from the Sexsmith Fire Department, Wembley Fire Department, and County of Grande Prairie Regional Fire Service arrived on 105 Street in Sexsmith to a two-story home engulfed in flames, with the fire already spreading next door.

Fire officials eventually knocked the fire down, and have since declared it under control. The primary house was completely destroyed as a result of the blaze, while the neighbouring house was significantly damaged, and two other nearby homes suffered heat damage to the siding and roofs.

The cause of the fire is under investigation.