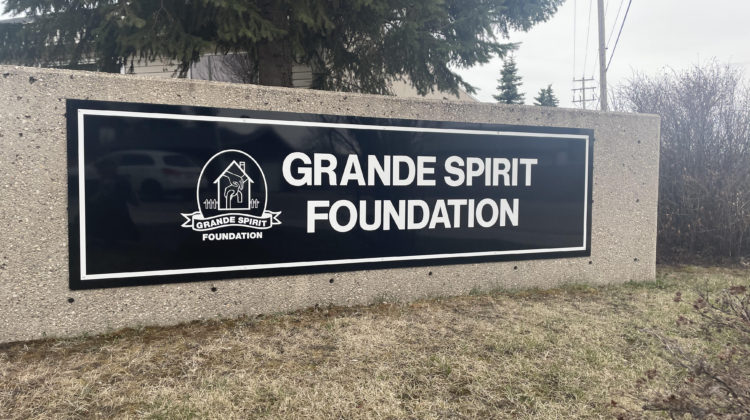 After taking ownership of 19 affordable housing properties from the City of Grande Prairie, officials with the Grande Spirit Foundation
hope it will lead to an expansion of options in the region.

“It’s a great move into the affordable housing works, we are quite happy and really appreciate the work of council and administration to pull this together,” says General Manager Steve Madden.

Madden says the public is all too aware of the issues facing those looking for affordable and sustainable housing, and he says the 19 homes, which GSF had previously managed, will allow them to create hopefully an even greater reach.

“It provides us a little more flexibility at what we can do, can we expand it, can we consider new structures,” he says.

“Affordable housing is to of mind particularly across the country right now, but it’s definitely something that needs a solution, and we are going to do our best to pick away at it as much as we can with this,” he adds.

The properties, which have a value of approximately $3.2 million, are represented by duplexes and detached homes across Grande Prairie. The city went so far as to suggest the assets would also allow for up to $3 million to be leveraged to create new social housing within the community if that’s the direction the Grande Spirit Foundation decided to go.

“That comes with the title ownership,” Madden says. “We really couldn’t leverage anything, it was kind of the city to decide how they’d like to do it.”

The city initially gained ownership of the properties from the Province of Alberta in 2007.