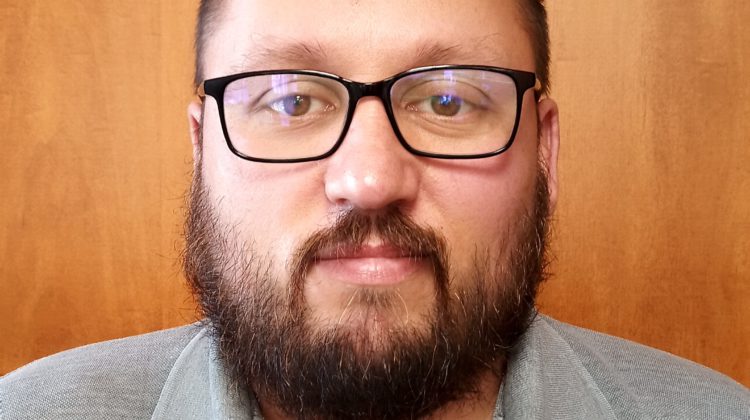 Bryan Petryshyn says, after living in the city for over 15 years, the time is right for him to try to make a difference for the community he calls home. He has decided to run for mayor of Grande Prairie in the 2021 municipal election.

Petryshyn, who currently works at a mobile communications company, says he’s always had a keen interest in politics but has never decided to pull the trigger on a run. It wasn’t until he started having more conversations with fellow residents and getting a pulse of the community that the urge to run piqued.

“I’ve noticed within the last eight years or so, people I’m talking to, property taxes are going higher, and it feels like the people don’t feel any improvement for the money they’re spending,” he says.

“People will always complain about snow removal or pothole repair, but I’d like to see a more in-depth repair for the roadwork here.”

Petryshyn says the job of city councillors and the mayor is to make the community as livable as it can be for residents and constituents. He believes that the process of good governance begins with transparency, and listening to the concerns of taxpayers.

“Putting the money where it should go, not misspending people’s money. It’s the taxpayer’s money, and if they’re spending good money, they should see a good product,” he adds.

The 2021 municipal election is set for October 18th.