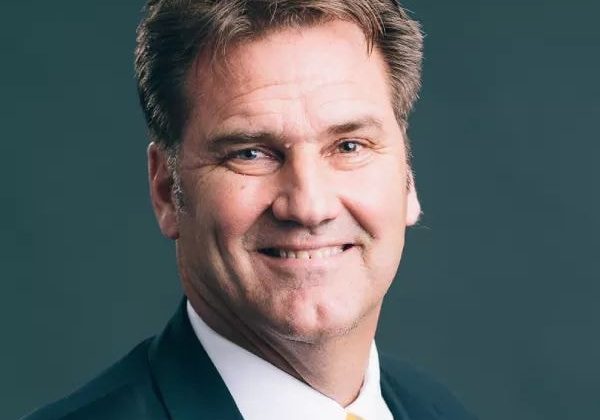 After nearly two decades as part of the Grande Prairie Public School Board, John Lehners says he couldn’t think of a better time to throw his hat into another type of election; Grande Prairie City Council.

Lehners while the decision to change what table he was hoping to grab a seat only changed in the last couple of weeks, he believes it was time to try and step into a different kind of challenge.

“We’ve got a measurable way of proving as we as a board were going in the right direction in achievement and budget, we’ve got the high school coming,” he says.

“If there were ever a good time to let go of the oars, this would be it… I thought this would be a new challenge, and I think I can help out, so I thought I’d throw my hat in the ring.”

Lehners says in speaking to residents; he feels there is a fresh optimism that Grande Prairie will remain a regional hub in the long term. He believes he is one of the voices and potential decision-makers that could steer the municipality in the right direction.

He adds the messages he continues to hear stem around people’s desire to see the city grow, but not at the cost of the taxpayer

“Taxes are necessary, but they want to make sure they’re value-added, purposeful and if there are opportunities to find ways to do more for less, let’s do that,” he adds.

The 2021 Municipal Election will take place on October 18th.