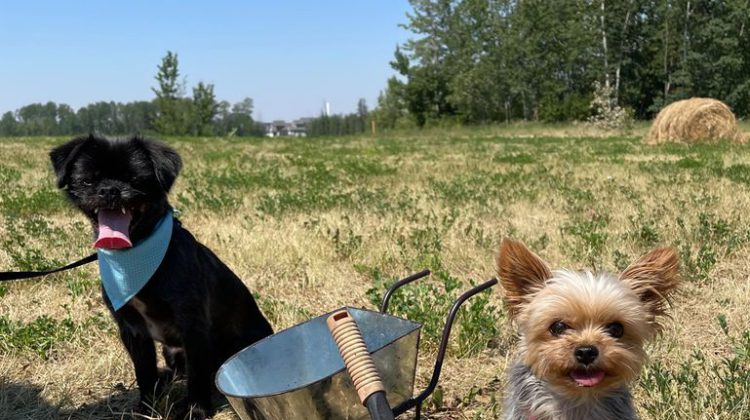 The new dog park at South Bear Creek Park is now open to the public. The city says garbage bins, bag dispensers, and picnic tables have all been installed, with bench and tree installation coming later this fall.

The new park sits west of the original dog park and north of the bike skills park, with a section for small dogs and a section for all dogs to make it more user-friendly for pets of any size.

Earlier this month, City of Grande Prairie Parks Supervisor Christine Chambul said the decision was made to build a second dog park in the area after numerous requests from residents. She added piece of land selected was an unutilized open field with close proximity to parking, which made the decision to develop the park a little easier.

In addition to the South Bear Creek parks, The city also has two off-leash dog parks at 108 Street and 117 Avenue and in Crystal Ridge that are not fenced in.