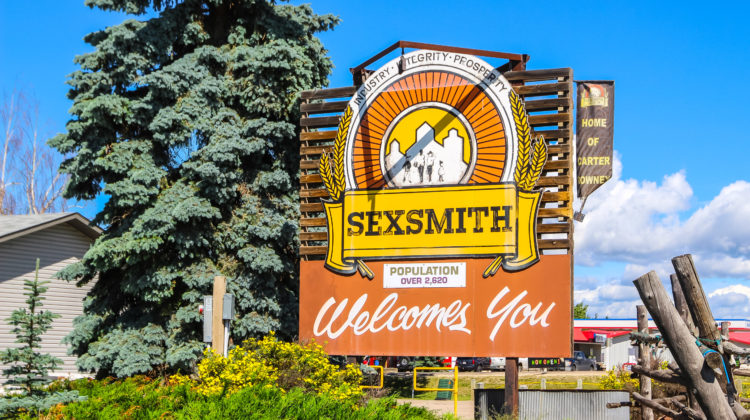 The outdoor tennis courts in Sexsmith will be getting a facelift with the hope of expanding the number of activities that can be played in the area.

In addition to a previously approved resurfacing, town council has now given the green light to a new windscreen and fencing to be installed around the court. Mayor Kate Potter says as they’d already discussed the new asphalt, the addition of the second phase of upgrades forced the issue back to council.

“We approved, in the spring, the resurfacing, but the fence has essentially doubled the cost.”

Potter says the municipality also had requests from the residents directly behind the tennis courts for a privacy screen on the fence. She says the $43,600 allotted for the project will cover all the upgrades.

“It is our only outdoor tennis court, and we really try in the summer to take advantage of being outside.”

Potter adds the new upgrades will also hopefully allow for a greater variety of sports to be played on the surface. She suggests the local contingent of pickleball players have attempted to play on the court as is with very little success.

“In order to have pickleball outside, you really need to have the windbreak, and the fencing we have up right now is not suitable to hold the windscreen,” she adds.

Work on the upgrades is expected to be completed by the end of the summer.