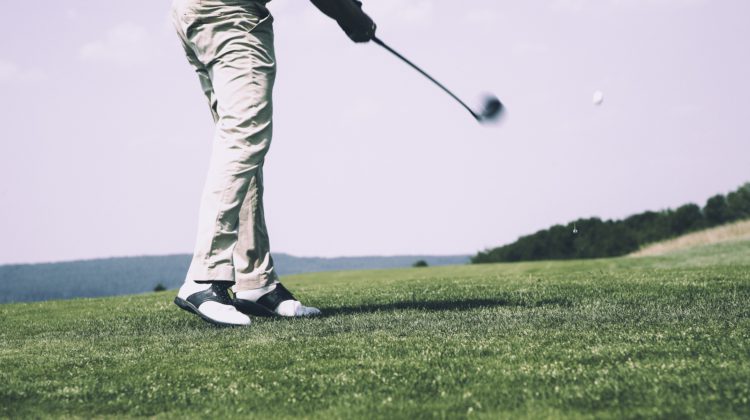 Image by Markus Spiske from Pixabay

Golfers in the Grande Prairie region can soon hit the links for a good cause, with the Swan City Rotary Club’s 10th Summer Fun Community Golf Tournament taking place next month.

Rotary Club Member Heather Jones says it’s been 16 months since they’ve been able to hold a big fundraiser, and the idea of getting outside in the sunshine to help raise money for non-profits around the region is a perfect way to kick things back off. She adds the continued support of the community, even in downtimes, has kept them going.

“The community has come together in a big way in the last 16 months here in not giving up on fundraising and helping out on the projects that go around town,” she says.

“Everything has been going and strong, and we can’t say enough about our community, it’s one of the greatest out there, and we never shy away from a challenge.”

Jones says the feeling she and other volunteers get in helping out those in need makes everything, including large-scale planning for events like this, worth it.

“It might only be enough to fund a certain project for a month, it might be something as simple as buying a new couch that has fallen apart,” she says.

“It’s a sigh of relief when we can give them a cheque, and they have something, and they don’t have to worry about that.”

The event will take place on August 10th at the Dunes Golf and Winter Club. A team of four can register for $600, while individual entry, including a meal, goes for $150.