Hythe transition into County of Grande Prairie rolling along: Beaupre 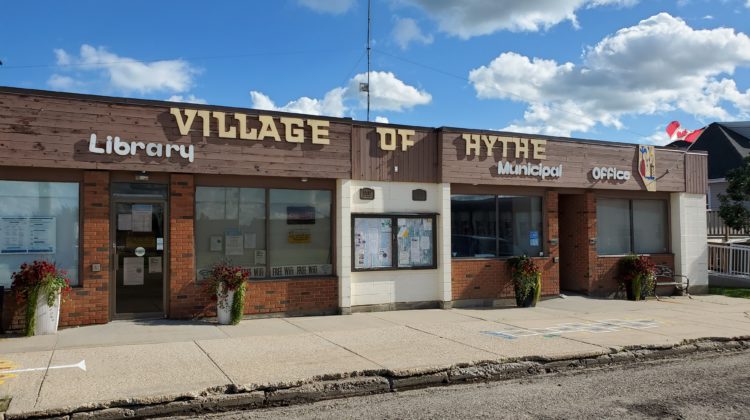 The County of Grande Prairie has taken another step forward in the Village of Hythe’s transition into a County Hamlet.

County Reeve Leanne Beaupre says a big step in the transition recently has been starting to change bylaws from the village into ones governed by the County of Grande Prairie. She says many of the bylaws the village had were identical to the County bylaws.

In the upcoming weeks and months, Beaupre says the administration will be working at bringing more bylaws to the council that need to be rescinded.

“To enact those bylaws, we have to rescind all of the Hythe bylaws, so they’re governed by the bylaws of the County of Grande Prairie.”

Beaupre believes the most important thing is having the residents in the Hamlet of Hythe feel like they’re part of the county. She says although the transition is going smoothly, there are some road bumps. She says one of the road bumps is the uncertainty that comes with change amongst some residents in Hythe.

“There’s always growing pains in everything. In the weeks ahead, we will find out just exactly what’s entailed to keep their residents in the Hamlet engaged in what’s happening in the County, as well as making them feel like they’re part of the County.”

In efforts to help with the uncertainty, Beaupre says they have been working at getting common communication out to ensure everyone understands the information. She says a key step has been asking residents to call the County office with any questions to clear up any concerns.

“I think that’s important instead of getting information third and fourth hand, it’s better to get the information directly from the source.”

“I think both parties have a better understanding of how things will move forward.”

“We have a full suite of services that we offer to all of our residents, and we think the residents will be pleasantly surprised by those suites of services we have to offer,” she adds.

The Village of Hythe will officially dissolve as a standalone municipality and transition into a hamlet on July 1st.